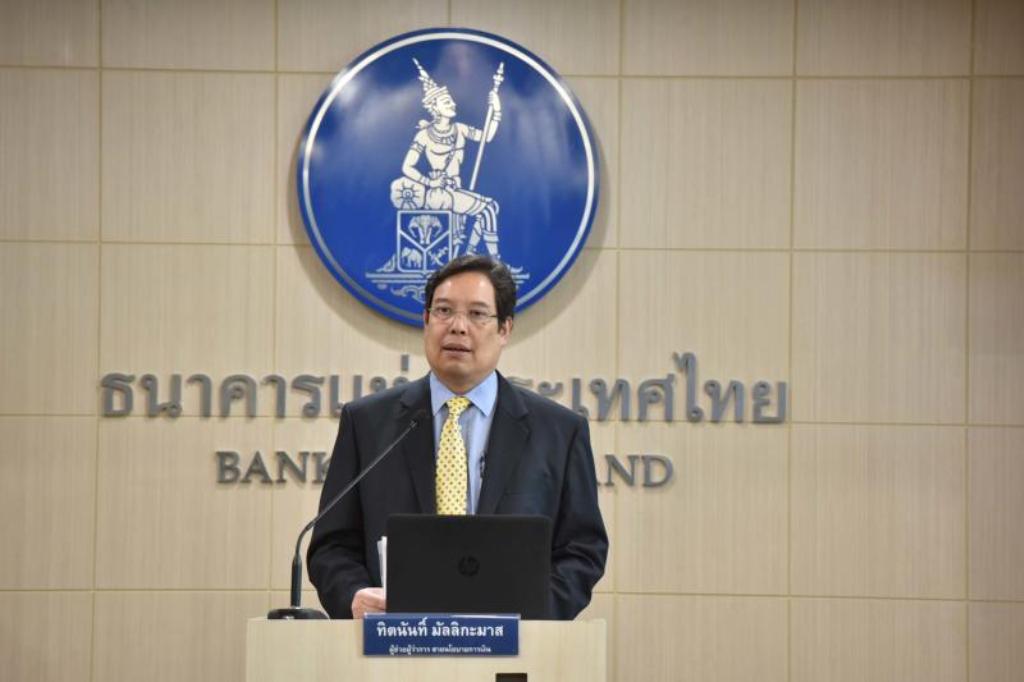 Thailand’s Thai baht surged the most in a year, defying a selloff among emerging Asian currencies and testing the Bank of Thailand and the economy. Especially after it warned of economic risks from continued appreciation.

According to Bloomberg, the Thai baht advanced as much as 1.1% against the dollar on Thursday. The most since June 2019. The Thai currency has also breached its 200-day moving average resistance. A technical pattern that could encourage speculative inflows.

“The Thai baht has strengthened below 31 on the back of a dovish Fed, and markets are also expecting a catch-up with other Asian currencies, such as the Indonesian rupiah,” said Chang Wei Liang, a macro strategist at DBS Bank Ltd. in Singapore. “Reports that Thailand is considering implementing the fourth stage of reopening on Friday has also buoyed Thai baht sentiment. Above all as it hints that the economy could be returning to normal relatively soon.”

At the start of June, the Bank of Thailand said expressed concerned about the Thai baht’s recent and rapid appreciation. Saying it’s ready to take steps to curb a climb that could imperil an already fragile economy.

Bank of Thailand must curb the Thai Baht

In a statement Thursday, the Bank of Thailand said the Thai baht is moving in line with regional currencies. Above all based on dollar weakness and capital inflows. Much of the influx is from Thai investors. Also funds repatriating overseas investments rather than from foreign investors, it said.

Thailand’s economy relies heavily on tourism and trade, both of which have been badly damaged by the pandemic. Officials expect an economic contraction of as much as 6% this year.They are also sensitive to currency strength that could hamper competitiveness.

The country’s Finance Minister Uttama Savanayana told reporters in Bangkok on Thursday that it’s the Bank of Thailand’s job to make sure the baht isn’t an obstacle. Saying the Thai Baht should move in line with the economic recovery. The Bank of Thailand needs to reign in the Baht to protect Thailand’s fragile economy.

Thailand remains under a state of emergency until the end of June but is easing a lockdown after novel coronavirus cases dwindled. The government on Friday may approve the scrapping of most remaining curbs.