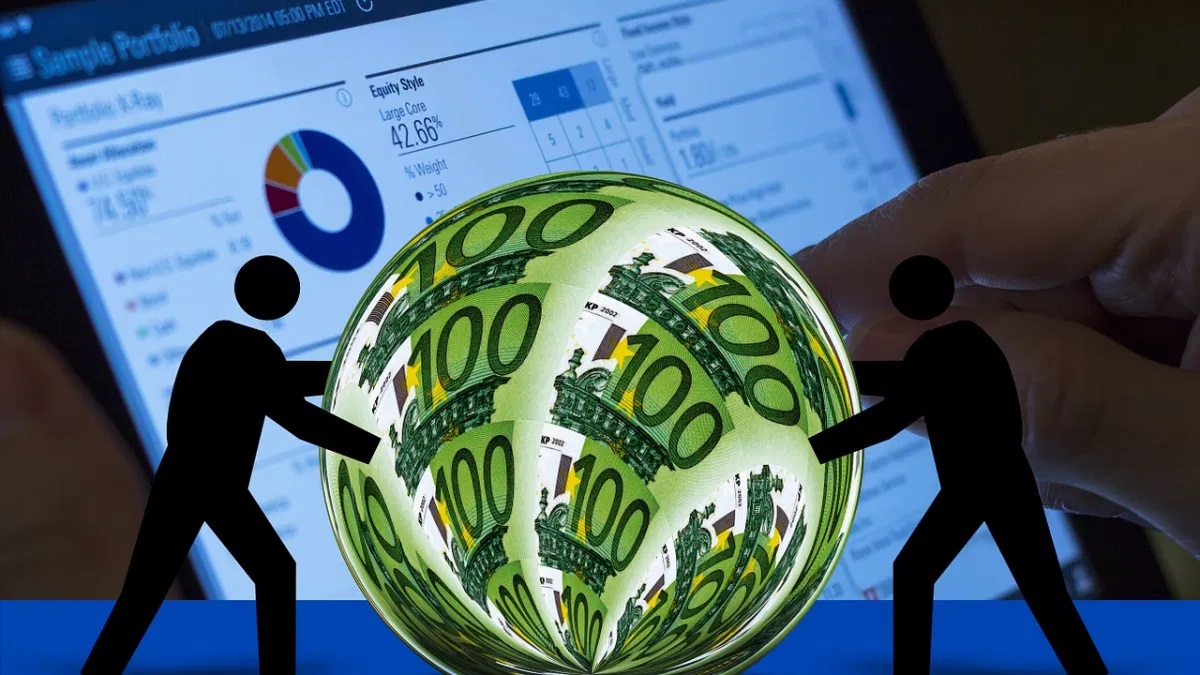 As the baht hit a more than 13-month low against the US dollar the Bank of Thailand is considering adjusting the Forex foreign exchange regulatory framework to help the economy better cope with volatility, officials said on Tuesday,

The adjustments include reducing Forex foreign exchange limitations, facilitating hedging and removing a requirement of supporting documents for normal transactions, the Bank of Thailand said.

The Bank of Thailand is considering that normal Forex transactions of more than $200,000 may not need supporting documents, director Pawinee Jitmongkolsa-mer told a briefing.

“Current rules are not balanced and not in line with the country’s fundamentals at the moment,” she said, adding the new rules were expected to be implemented by the end of the year.

Earlier measures introduced late last year to encourage capital outflows appear to have been quite successful, with Thai investments overseas hitting a record $17.8 billion between the final quarter of 2020 and May, Ms Pawinee said, adding such investments amounted on average to $3.1 billion per year during 2010-2019.

While Thailand has seen fund outflows from the stock market , there have been net inflows into bonds, senior director Chayawadee Chai-Anant told the briefing. “But there are no worrying signs yet and we are monitoring it,” she said.

The baht eased to 32.03 per dollar at 11.50am, a more than 13-month low. It has depreciated 6.4% against the greenback so far this year, becoming Asia’s second-worst performing currency.

Besides external factors, the baht has depreciated more than regional currencies against the dollar, pressured by a spike in coronavirus infections at home, Ms Pawinee said.