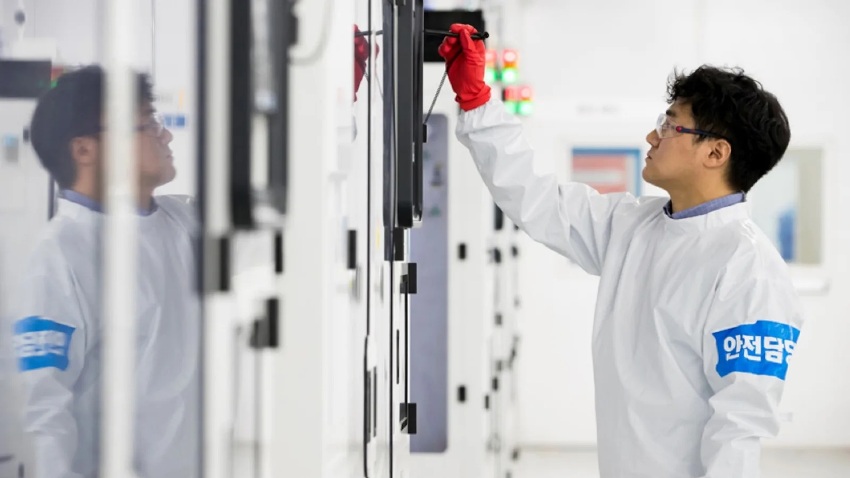 Japanese appliance maker Panasonic Corp announced on Thursday that its will laying off about 800 Thai workers and move to Vietnam. Panasonic said its the production of refrigerators and washing machines next year.

“Panasonic will reorganize its appliance production sites in Southeast Asia, and transfer the production of washing machines and refrigerators in Thailand to Vietnam,” the company said in an statement emailed to Reuters.

Even more the appliance maker will also layoff about 800 workers in Thailand, a company spokeswoman said. Adding that the move is part of its plan to improve cost efficiency.

Furthermore Panasonic said it would try to place some of the appliance makers workers in other jobs before the move to Vietnam. Based on their qualifications.

Panasonic Appliances (Thailand) and a research and development centre will close by the end of March 2021.

After the closures, Panasonic will still have around 13,700 workers involved in the manufacture of small appliances and batteries in Thailand.