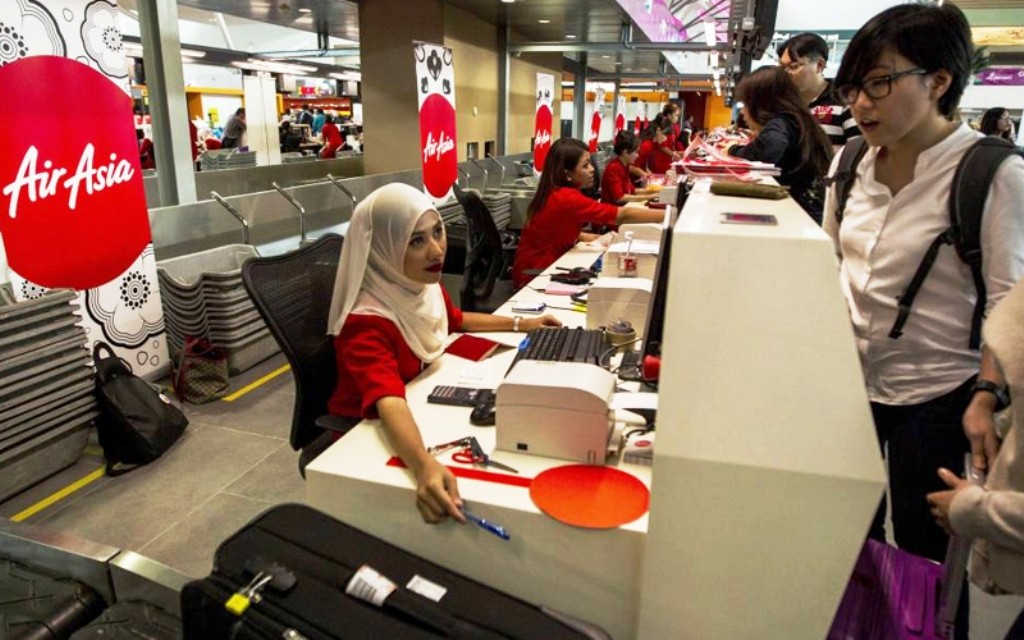 Cash-strapped low cost airline AirAsia said on Tuesday it would begin charging customers a fee to check in at airport counters. The fee is in part to encourage customers to minimize physical contact with staff during the coronavirus pandemic.

Travellers who do not check in via the airline’s website, mobile app or airport kiosk will be charged $4.85 for domestic flights. For international flights, customers will be charged $7.25 though some exceptions will apply.

“In view of the Covid-19 pandemic, these self-check-in facilities have become very crucial in minimizing physical contact between our guests and staff,” he said in a statement.

AirAsia last month reported the biggest quarterly loss in its history due to the devastating impact the pandemic has had on travel demand, with revenue down 96%.

The airline said it had applied for bank loans in its operating markets and had been presented with proposals from investment bankers, lenders and potential investors to raise capital.

The new AirAsia check-in fees are well below European budget carrier Ryanair Holdings’s PLC 55 euro ($65.95) charge for airport check-in, which was put in place before the pandemic.

US low-cost carrier Spirit Airlines charges $10 for boarding passes to be printed at the airport, according to its website.

Meanwhile, AirAsia Group, which helped pioneer a wave of low-cost air travel in the region, has fallen even further out of favour after posting a record loss on Tuesday.

At least eight analysts tracked by Bloomberg have revised down their recommendations or price targets on AirAsia’s shares. Since it announced a net loss of 992.9 million ringgit ($238 million) for the quarter through June. One of them, CGS-CIMB’s Raymond Yap, slashed his target by 74% to just 0.15 ringgit.

From a total of 20 analysts, 18 have sell or equivalent ratings on AirAsia and the average price target is 0.56 ringgit. The airline fell 2.8% to 0.685 ringgit Wednesday, taking its loss for this year to 60%. Its long-haul unit AirAsia X Bhd has fared similarly poorly.

While not enough to sway most analysts, Malaysia-based AirAsia’s earnings statement pointed to some encouraging trends in bookings, flight frequencies and load factors as travel restrictions are lifted in the countries where it operates. The carrier is in fundraising talks with financial institutions to help it through the coronavirus crisis, which Chief Executive Officer Tony Fernandes has described as “by far” the toughest challenge the company has faced.

Investors Bail on Thailand Amid Political Unrest and Poor Governance