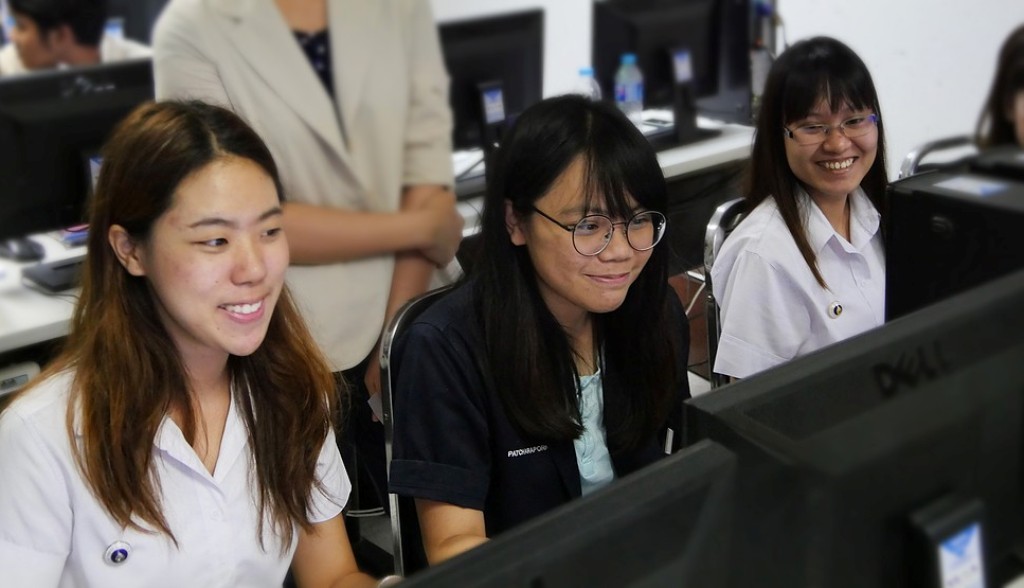 Business leaders and policymakers in Thailand said today that top priority must be given achieving gender equality to empower women in the workplace. Above all if Asia and the Pacific is to recover from the economic damage of the coronavirus pandemic.

The CEOs of 110 companies in Thailand signed and announced new commitments to the Women’s Empowerment Principles (WEPs) during a ceremony to celebrate the 10th anniversary of the principles. They committed to broaden and strengthen gender-responsive business practices. Including gender-equal corporate leadership, inclusive, safe workplaces and equal pay for work of equal value.

More than 3,600 companies worldwide have signed the WEPs, established by UN Women and United Nations Global Compact. Before today, only 11 companies in Thailand had signed on.

Narumon Pinyosinwat, Thailand’s Deputy Minister of Labour, said today’s event will help boost women’s labour force participation in Thailand. She said women now make up 45 percent of the country’s total workforce. But it is estimated that by 2040, up to 17 million jobs (44 per cent of all jobs) in Thailand could be at risk of automation – and due to gender inequality. Women are also more likely to lose those jobs. That is why Thailand’s Ministry of Labour has made women’s economic empowerment a top priority, Narumon said.

“The framework of [UN Women’s] WeEmpowerAsia program is a leading example through which we can work together, to make our voices heard, and reinforce the gender-inclusive business culture and narrow gender gaps across industries,” she said.

H.E. Pirkka Tapiola, Ambassador of the European Union to Thailand, commended the 110 companies at the event for their collective commitment and presented the EU’s perspective on how gender equality charts a direct path towards inclusive growth: “Seeing more and more companies both in Europe and in Thailand become more gender-inclusive is important progress. The commitment and actions by the private sector help build an economy in which women can participate on an equal footing, with a positive impact not only on economic growth, but our societies as a whole.”

Thailand has done comparatively well in putting women into the highest positions in business. Twenty-four per cent of CEOs/managing directors in Thailand are women, compared to an average of 20 per cent worldwide and only 13 per cent in the Asia-Pacific. Thailand has the world’s highest percentage of female chief financial officers – 43 per cent – and the third-highest percentage of female CEOs.

Mohammad Naciri, Regional Director of UN Women for Asia and the Pacific, said the region’s economies can create an opportunity for full recovery by building on the trend towards equality.

“As women make half of the world population, empowering women to achieve gender equality would serve as a key to restoring economic resilience in challenging times,” he said. “UN Women has been at the forefront of the response since the [coronavirus] outbreak, and celebrating the 10th anniversary of the Women’s Empowerment Principles this year, we are dedicated more than ever to collaborating with our reliable partners in Asia and the Pacific region, including Thailand as well as the European Union.”

During the event, participants also discussed how to measure progress on gender diversity policies and highlighted the importance of transparent data and business accountability. Also, new and emerging entrepreneurs described how their companies were fighting gender bias and promoting women’s leadership.

The event was organized by UN Women’s WeEmpowerAsia programme, which is funded by the EU. The programme supports companies in implementing the WEPs and a gender-inclusive business culture in seven countries in Asia, including Thailand.

More than 250 people attended the event, including members of the Thai private, public and social sectors, as well as representatives of UN Women and the European Union.