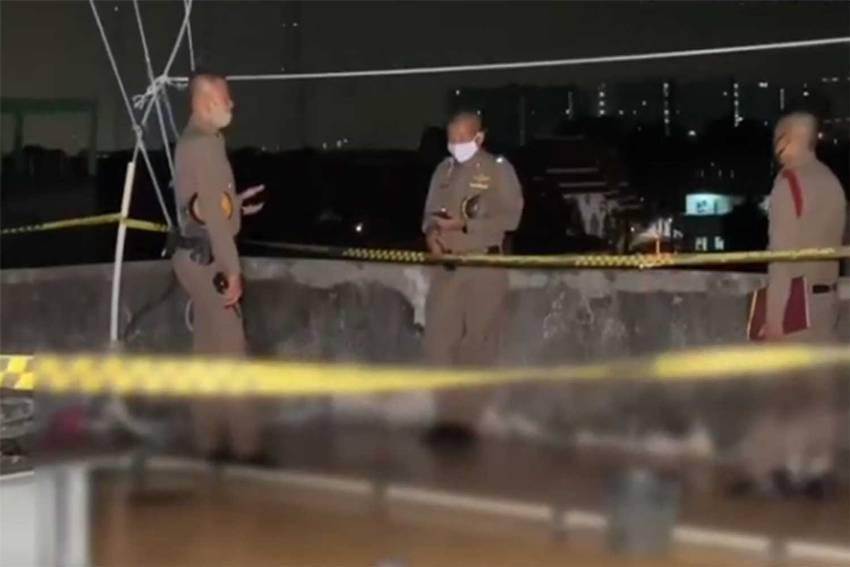 Meanwhile, a senior Bangkok policeman has been charged with the murder his wife after evidence emerged contradicting his claim she committed suicide.

On Monday that Pol Capt Songklod Boonsong, deputy inspector in charge of investigation was charged with shooting and killing his wife, Pimchadaporn Phuyaemsai.

Police Investigators had not yet decided on the specific charge, whether it was premeditated or not.

Pol Capt Songklod was called in to hear the charge and denied murder, he said. Songklod said he had a quarrel with his wife, and his .45 pistol was unintentionally fired as she was trying to grab hold of it.

Investigators brought a charge of murder against Pol Capt Songklod after tests detected gunpowder residue on his hand.

Pimchadaporn, 30, was reported to have been found dead on a sofa on the first floor of their house at Saena Villa 88 in Bang Kapi district on Saturday.

5 Ways to Find a Good Accountant For Your Business