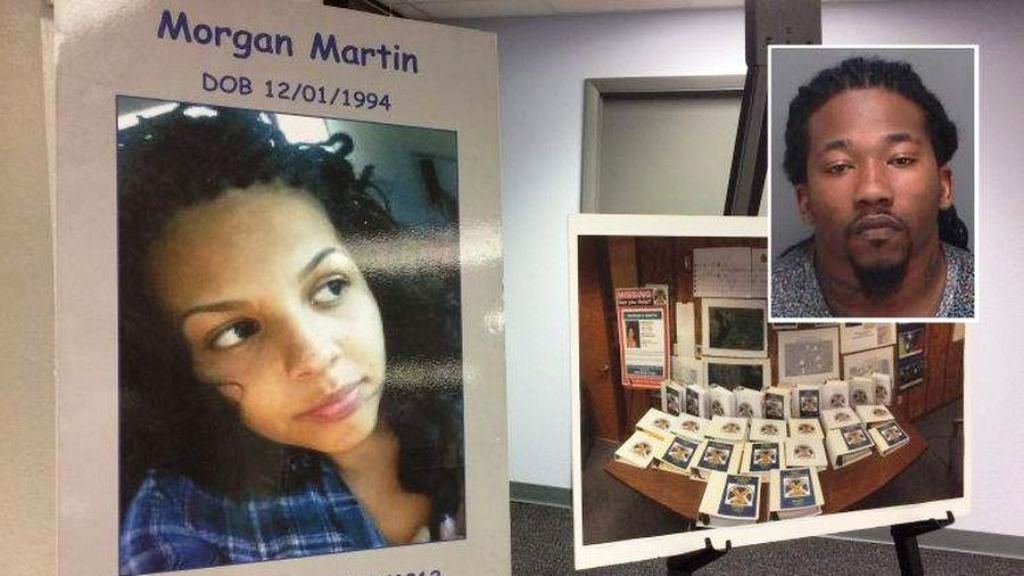 A 34-year-old man has been sentenced to 40 years in prison for killing a pregnant teenager over a decade ago and sending authorities on a fruitless search for her body.

Mr. Jacobee Flowers, 34, would have received a lighter sentence of 25 years had the remains of Morgan Martin, 17, been found, the Tampa Bay Times reported.

He sent authorities in Alabama State on a wild goose chase on where to find the teenager’s body.

Flowers, the father of the 17-year-olds unborn child, was taken into custody and apologized for his actions during his sentencing by the jury.

According to the Associated Press, the pregnant teenager left home one night in 2012 to speak to Flowers and never returned.

Her disappearance was classified as a missing person case for years, and Flowers was linked to the investigation. Eventually, the case of the teenager was referred to a cold case squad, which found evidence linking Flowers to Martin’s death even though her body hadn’t been found.

Flowers was indicted on a first-degree murder charge in the death of the teen in 2016 when he was in state custody on unrelated charges. This month, he pleaded guilty to a lesser charge of second-degree murder after six years.

Flowers admitted to burying Martin’s body in a field in Alabama and offered to help authorities find it as part of a plea deal on April 1.

According to court records, Flowers asked Martin to abort the pregnancy because it would affect his relationship with another woman. According to officials, he was also worried about charges relating to sex with a minor.

Flowers’ movements were tracked through cellphone tower records by detectives on the cold-case squad the night Martin disappeared. The records indicate that he drove around her house, stopped at his house then went to a restaurant where he worked the closing shift.

Afterward, he visited the mother of two of his children. He then drove through Tampa Bay before returning to St. Petersburg.

After Flowers pleaded guilty, he spoke with investigators in Alabama State via video conference and pointed them to a specific location where Martin’s body was supposedly buried.

A week-long search that came up empty was conducted there using ground-penetrating radar and a backhoe.

Despite their week-long efforts to find Martin’s body authorities came up empty.