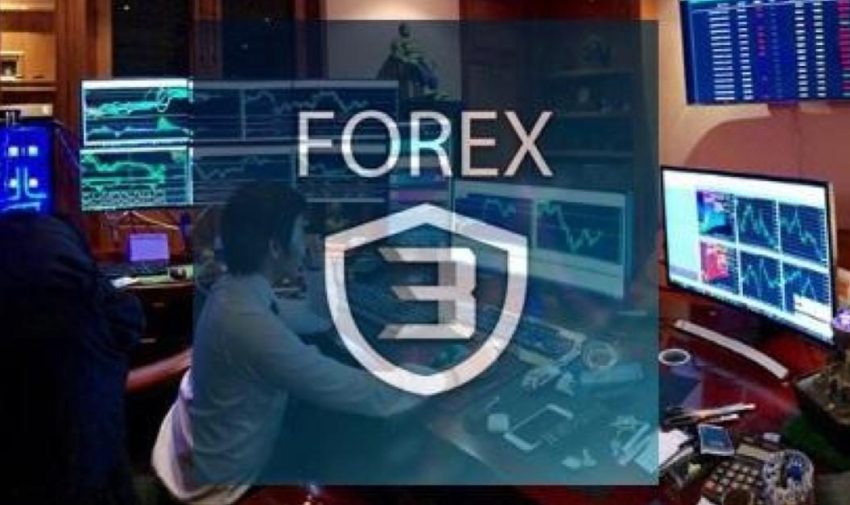 (DSI) officials on Tuesday detained Sitthanat Pho-ngern, 30, on a warrant issued by the Criminal Court.

He is charged with luring people to invest in fraudulent dealings by unlicensed online Forex brokering. He operated his Forex con from an apartment on Ratchadapisek road in Bangkok’s Huay Khwang district. According to the Bangkok Post the DSI was also continuing its investigations into the special criminal cases. The Forex-3D, run by Apiruk Kothi, turned out to be a Ponzi scheme. It lured thousands of victims with false promises of high returns.

About 3,000 people have reported losses to the DSI, which expects to wrap up its investigation by the end of the year. It is estimated the victims invested 1.58 billion baht in total. Consequently believing they were trading in foreign currencies.

The DSI has already seized property and assets worth hundreds of millions of baht from other suspects in the case.