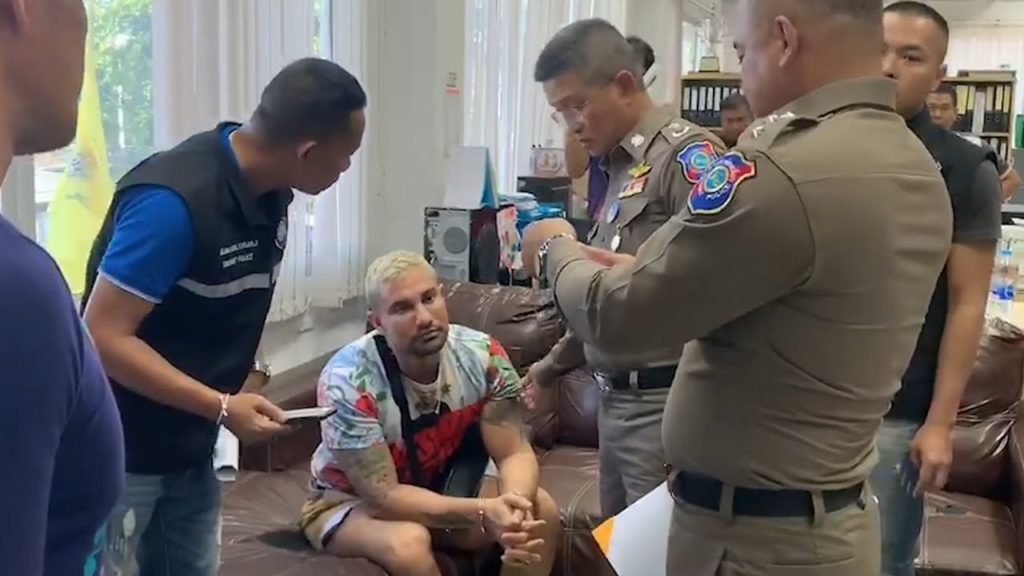 An Australian could be jailed for five years in Thailand after being accused of shoplifting, in Phuket Thailand. Police also suspect him of stealing $4,800 worth of sunglasses and designer handbags.

Phuket police arrested Ayden Depp, 38, for allegedly stealing a $1,400 drone from a Phuket gadget shop. After his arrest Phuket Police also found a cache of designer sunglasses and handbags in his apartment.

Depp was detained at Phuket International Airport when he returned to Thailand from Myanmar.

Depp has been charged with theft of the drone as police continue their investigations into the other items.

‘We have also seized those items and we will contact department stores in the area to check if they have missing products,’ Police Major General Songmoonnak told reporters.

He urged any shop owners to report any missing items suspected of being stolen.

Police hope to get the case to court before Depp’s extended visa expires on February 2.