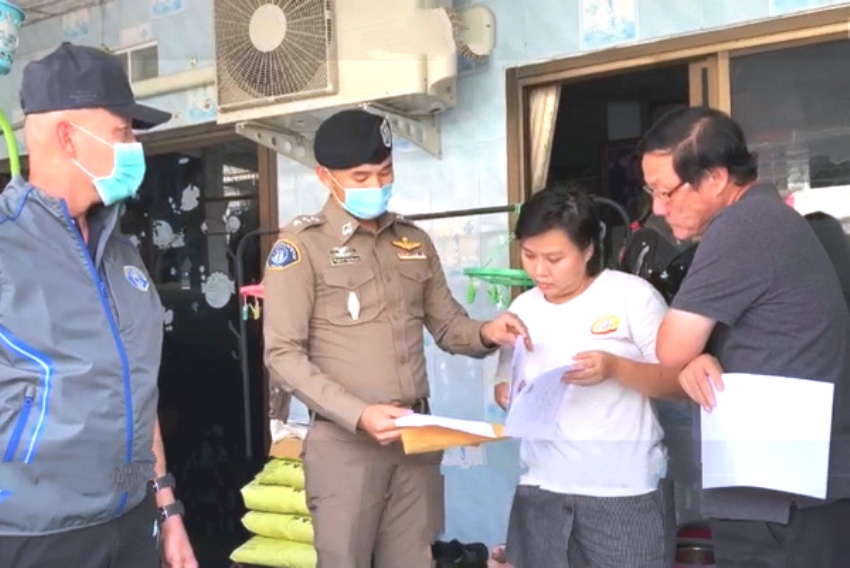 Police investigating a mother accused of forcing a toddler to drink bleach said yesterday she may not be the young boys biological mother. The now alleged mother was arrested last week and transferred to the Crime Suppression Division (CSD).

Police suspect she is not the biological mother of the boy, despite her claims to the contrary in her online pleas for cash. Police are looking into at least 20 suspicious aspects of this case,” a police source said.

“One major question is whether or not the suspect is the real mother of the two-year-old boy.”

Police were testing DNA samples to determine if she is actually the biological mother of the 2 year-old boy. Despite her claims to the contrary in her online pleas for cash.

She claimed online to be a single mother who lives under the same roof as her father and brought up the toddler. Reports say she has a birth certificate saying she is the legal mother of the two-year-old boy. No father’s name were given on the birth certificate.

Ms Nittha, who was arrested last Monday, faces charges of exploiting the child, attempted homicide and fraud. The toddler has been admitted to the Thammasat Hospital, after being forced to drink bleach, according to police.

The toddler was vomiting blood and a doctor found his digestive tract had corroded “like it was damaged by acid”.

Police said the alleged mother had four bank accounts and had received 10 million baht transferred from 3,000 netizens. She has of course denied forcing the child to drink bleach despite the incriminating evidence police have gathered so far.