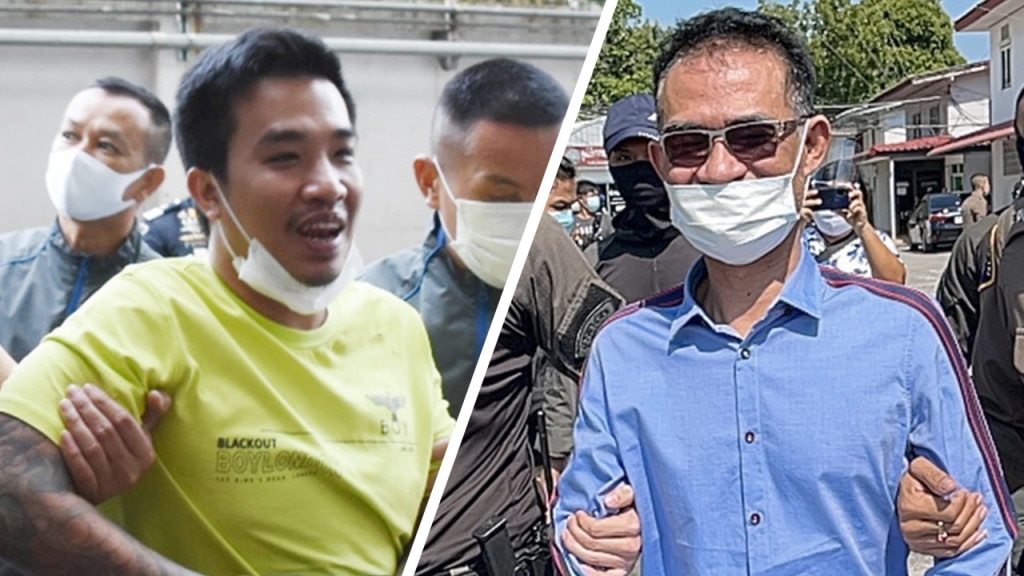 Thailand’s Anti-Money Laundering Office has impounded assets worth more than US$39 Million from two gambling operators arrested during a crackdown on dirty money last month.

The assets’ total worth was US$39,062,508.00, he said. They included bank accounts, gold jewellery, vehicles, condominium units, houses and blocks of land.

Mr Siapo, 29, was arrested on Feb 4 at his house in Phasi Charoen district in Bangkok on charges of organizing online gambling.

Mr Somchai, alias Longjoo Somchai, 56, was arrested at his house in Rayong’s Muang district on Feb 11. He is alleged to have been running several gambling dens in the eastern region.

Two gambling dens allegedly operated by Mr Somchai in Muang district, Rayong, were the centre of a cluster of Covid-19 that spread in mid-December. Mr Siapo’s mother is a fugitive, wanted on an arrest warrant.

Pol Maj Gen Piyaphan said Amlo was still compiling evidence, and would later submit its case report to public prosecutors, who would decide whether the impounded assets should be seized by the state .

Thailand’s Amlo can impound the assets of a suspect for 90 days. During that time the owner can explain how they came about them legally.