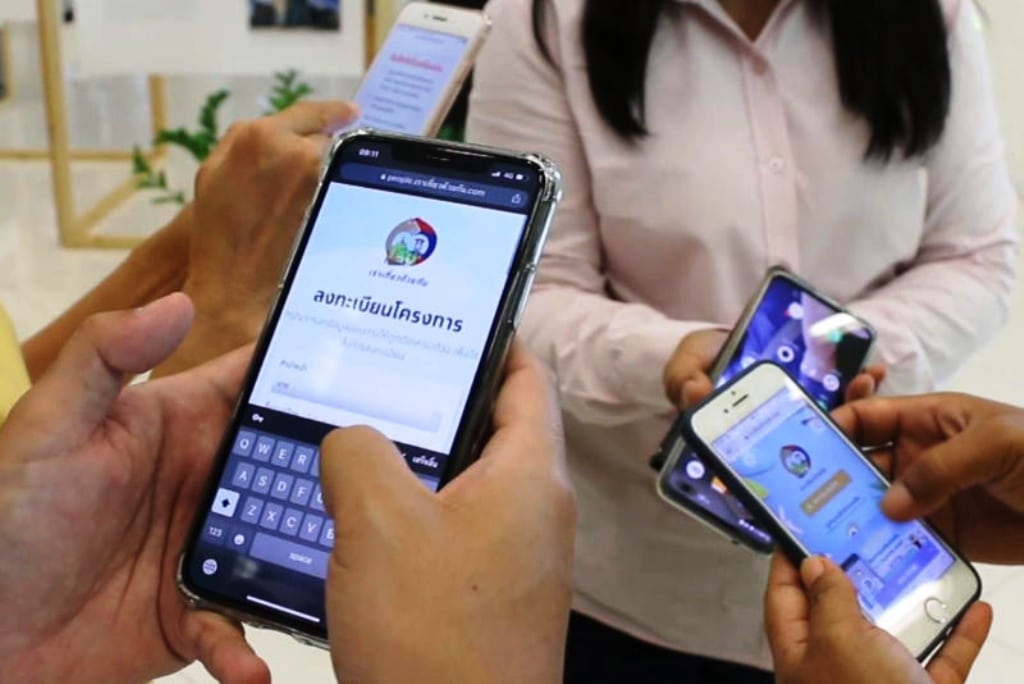 The Royal Thai Police have announced they will prosecute about 9,000 people who allegedly conspired to defraud the government’s We Travel Together stimulus scheme.

Pol Gen Suwat Jangyodsuk, commissioner of the Royal Thai Police Office, held a press conference after Crime Suppression Division (CSD) police raided two hotels and numerous shops in Chaiyaphum and Phuket provinces on Wednesday morning in a move against widespread embezzlement of government funds through abuse of the We Travel Together scheme.

In Chaiyaphum police obtained warrants for the arrest of 41 people, and detained 36 of them in the raid. Fourteen others were arrested in Phuket for similar offences including bogus check-ins, falsified shopping receipts, inflated room rates and unusually high spending at shops.

The hotel room reservations were accompanied by subsidy claims for unusually high spending at local shops involved in the conspiracy, he said.

Losses linked to Natchaya Resort were estimated at 14 million baht, with a further 87 million baht embezzled by 101 shops. The ringleaders paid 400-1,000 baht to each of the people who gave their identification information and personal data to facilitate the fraud, Pol Col Anek said.

Police estimated losses at the hotel to be 18 million baht and at the two shops to be 3.9 million baht, he said.