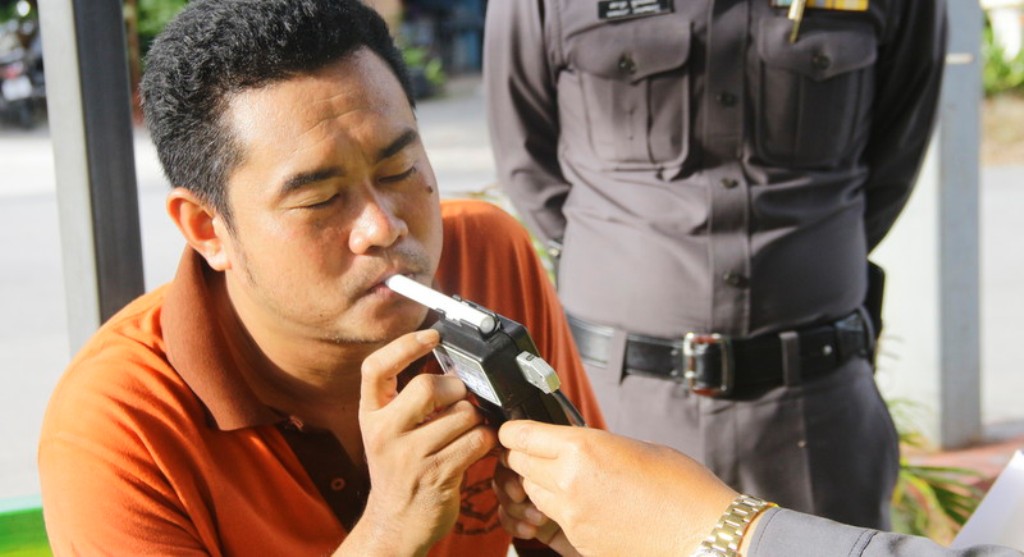 Thailand’s new police chief has ordered a hault of drunk-driving test checkpoints until police can ensure transparency.  National police chief Gen Suwat Jangyodsuk laid down the order at a meeting with 496 senior police officers at the Royal Thai Police Sports Club on Friday.

Pol Gen Suwat, who started in his new position on Thursday, said there must be no drunk-driving checkpoints until police can ensure transparency in the process.

“There must not be roadside examination. It must be done at a hospital. Above all so that people can have confidence that they will not be cheated. Until we can do that, we will set them at zero for now,” the national police chief said.

Pol Gen Suwat also said there must be no big gambling dens, online gambling or buying of police positions. He wanted officers at all levels to be well trained in both the law and tactical operations.

He also ordered that Thai police install 5,000 surveillance cameras in Bangkok in four months. Saying detectives could no longer make excuses about the lack of cameras.

Pol Gen Suwat promised to listen to his subordinates. In the next two years, he said he is determined to speak to all levels of policemen to find out what they want to see the police organization become. He has also pledged to turn their ideas into a strategic plan for developing the police force.

He also plans to remove all overlapping police roles and to increase the number of patrolling officers. However, the first step is to convince the younger generation about the need for police, he said.

In many drunk driving cases in Thailand, drivers will be given suspended sentences. So they can go on living their normal lives as long as they don’t get caught again.