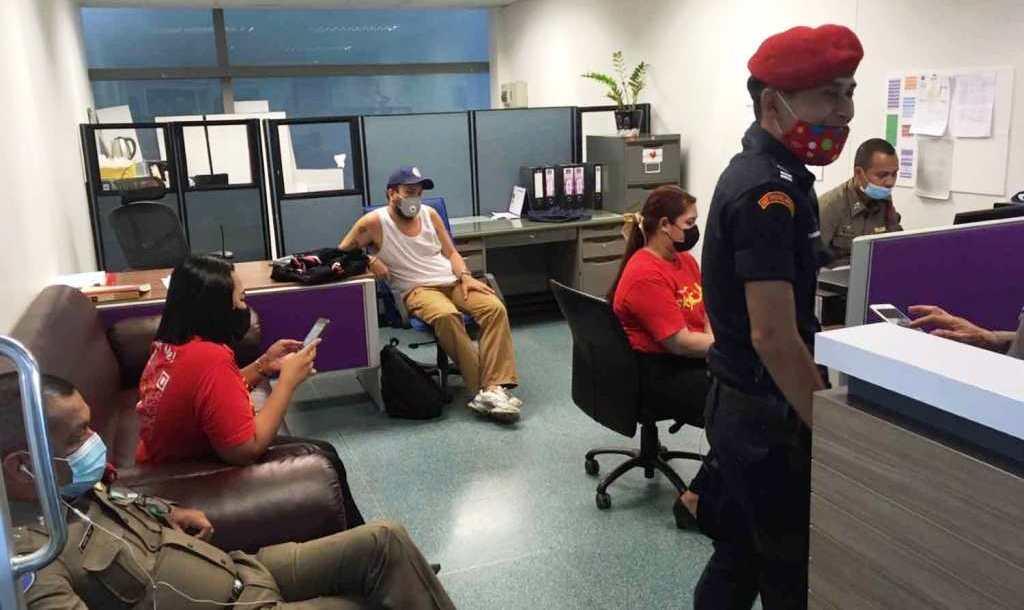 A Thai Vietjet passenger has been arrested after allegedly saying that Thai Vietjet “should be bombed” at Phuket international airport on Monday.

Thai National Mike Wims, 26, was due to board Thai Vietjet flight VZ305 from Phuket to Suvarnabhumi airport in Bangkok on 16 November when the incident occurred, reports the Bangkok Post.

As he was handing his boarding pass to Jitphisut Phrom-in, a member of the airline’s ground staff, Wims allegedly said: “I think this airline plane should be bombed.”

Worried by the comment, she asked her colleague Wallapa Bamroongrak to immediately inform the airport’s chief of staff and security team. Local police were then alerted to the incident at around 12.50pm, according to Police Chief Lt Col Kaken Nikrahatchai.

Police say Wilms admitted to making the comment, and blamed it on a “slip of the tongue” after losing his temper due to the flight being delayed.

Lt Col Kaken said the passenger had been charged under the Air Transport Act, which states that giving “false” information that could cause “panic” is punishable by a jail sentence of up to five years and/or a fine of up to B200,000 (£4,970).

It’s not the first time a bomb threat has got a passenger in hot water. 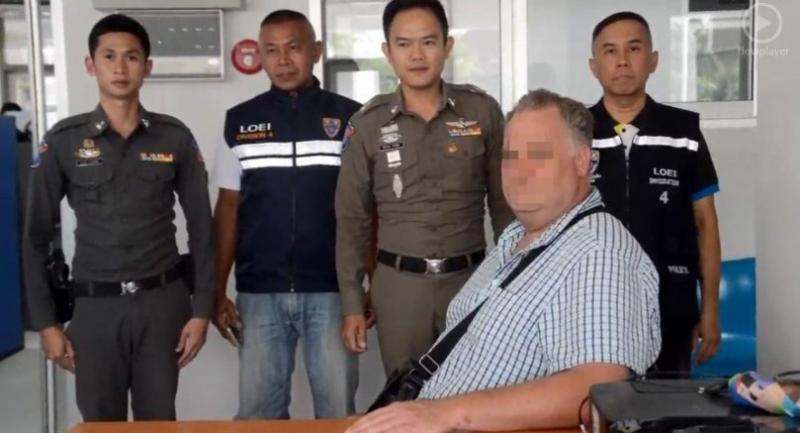 A German passenger on a Nok Air flight from due to depart Loei en route to Don Mueang airport was detained on after he announced there was a bomb in his carry-on bag in April of 2018.

All passengers were evacuated and all luggage examined, but no explosives found.

The DD9705 flight was expected to leave Loei airport at 10.30am with 83 passengers and five crew on board. After being informed that a male passenger had said there was a bomb in his bag the pilot immediately alerted airport officials.

The German passenger was escorted off the plane and taken to Loei police station, where he was being held.

All passengers were told leave the plane and all luggage examined.  Nothing posing a risk to passenger’s safety was found and the flight departed an hour later at 11.38am and landed at Don Mueang airport at 12.28pm.

No passengers were reported to have been upset about the incident. The airline’s call centre 1318 confirmed the incident.

Pol Capt Withoon Wannachai, deputy crime suppression chief at Muang police station, questioned the 49-year-old German tourist. The man said he had been stressed, having to wait at the airport for more than two hours after the flight was delayed.

While he was taking his seat on the plane an air hostess asked if everything was all right. He had jokingly said there was nothing wrong, only a bomb in his bag, Thai News Agency reported. The hostess promptly alerted the captain. It is the second time a German tourist has been arrested for joking about having a bomb in his carry on luggage.

On Feb 28,2018, a 70-year-old German man was arrested at Suvarnabhumi International Airport after allegedly making a hoax bomb threat on a flight bound for Chiang Rai.

Ernst Gunter Waiter was taken to the police station at the airport in Samut Prakan after he said there was a bomb hidden inside his carry-on luggage on THAI Smile flight WE 132.

The flight was scheduled to depart at 10.50am and arrive at Mae Fah Luang-Chiang Rai International Airport around noon but was delayed by 41 minutes.

According to crew members, Mr Waiter, who had booked seat 43H, told them to remain silent as he pointed to his belongings in the overhead rack and said, “Boom.”

The crew informed the captain and the bag was seized for examination in compliance with airport security measures while Mr Waiter was detained.

Authorities determined it was a hoax as no explosive devices were found.

Mr Waiter has been charged with breaching Section 22 of the Certain Offenses Against Air Navigation Act 2015.

Those who give false statements or information that can scare the public at an airport can face up to five years, a fine of up to 200,000 baht or both.