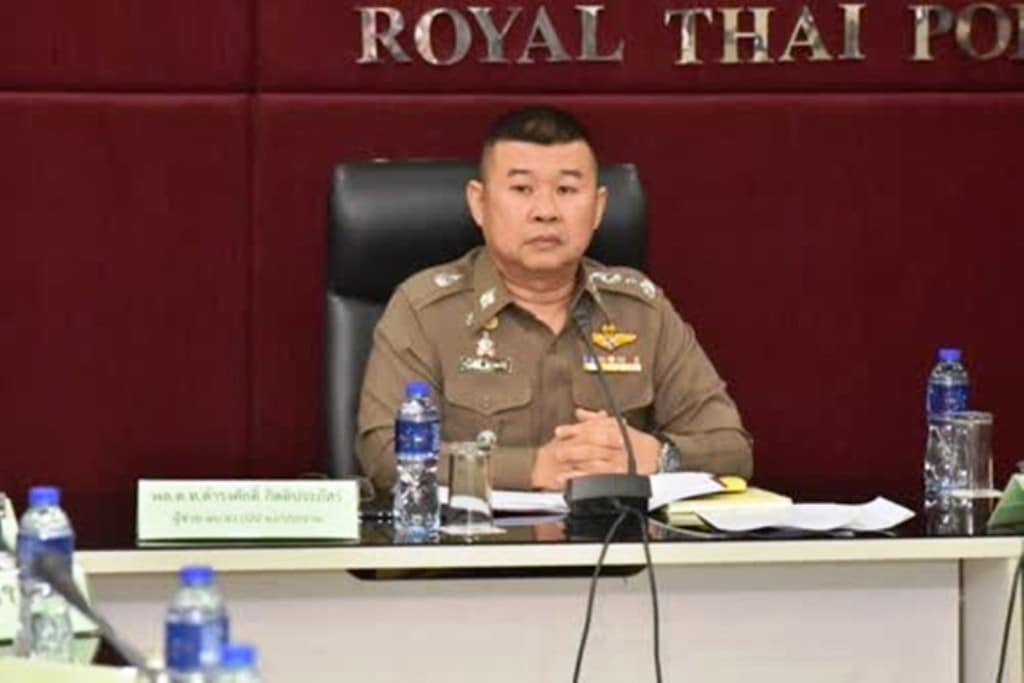 The Thai Police have sought arrest warrants against eight civilians for suspected involvement in the smuggling of Myanmar migrants into Samut Sakhon province, according to Deputy National Police Chief Police Gen Damrongsak Kittiprapas.

Gen Damrongsak also said an investigation will be launched into 20 police officers suspected of being complicit in the human smuggling. The human smuggling of Myanmar migrants has been pinpointed as exact cause of the second wave of covid-19 outbreak plaguing Thailand.

“After tracing the migrant workers’ route into Samut Sakhon, we found that most received direct assistance from more than 20 Thai police officials and eight civilians,” Pol Gen Damrongsak told the Bangkok Post about the investigation yesterday.

“They smuggled the workers across the border in Sangkhla Buri district of Kanchanaburi and then provided transport to get them to Samut Sakhon,” he said citing the police preliminary’s investigation.

The civilian suspects will face charges of aiding and abetting illegal immigration while the 20 police officials have already been suspended from their duties pending a full investigation.

“A formal fact-finding procedure will be carried out before both disciplinary and legal action is pursued against them,” he said.

The new committee will be comprised mainly of police inspectors and be headed by the assistant national police commander, he said.

This committee will also work together with, and supply information to, the government’s own committee formed on Thursday to look into police involvement in migrant smuggling into Thailand, he said.

Prime Minister Prayut Chan-o-cha has emphasised to national police chief Pol Gen Suwat Jangyodsuk that the force must proceed with this investigation in a straightforward and honest manner, said Pol Gen Damrongsak.

A source close to the probe said the exact number of police officers found to be involved in this migrant smuggling ring was 25.