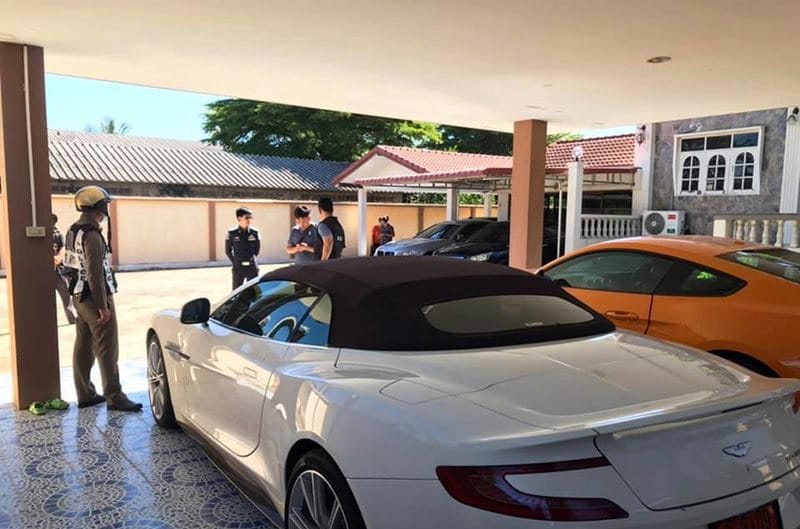 Thailand’s Anti-Money Laundering Office has seized assets over $US 33 Million from a man suspected of running a Ponzi scheme to defraud 8,437 people through his company, Forex-3D.

Mr Ronnarong said he obtained information that the total damage from Forex 3D Ponzi scheme was estimated at more than $US 66 Million, but the two agencies managed to recover around $US 36.5 million in assets.

He said on Monday that he petitioned Mr Somsak to help investigate Mr Apirak’s close aides and associates, noting the suspect must have transferred the rest of the victim’s money and assets to them.

Mr Somsak said his officials had been hunting Mr Apirak for a long time. He said Mr Apirak was suspected of fake currency trading and defrauding the victims through Forex 3D.

The suspect, fled overseas, was arrested on Jan 15 after returning to the country. He is currently in prison pending an investigation. The DSI is expected to interview potential victims within three weeks before the case is handed over to the courts.

Mr Piyasiri said the Forex 3D matter is divided into two cases: one for Mr Apirak and one for his associates. Mr Apirak also faces charges of fraud, computer law violation and money laundering, he said.