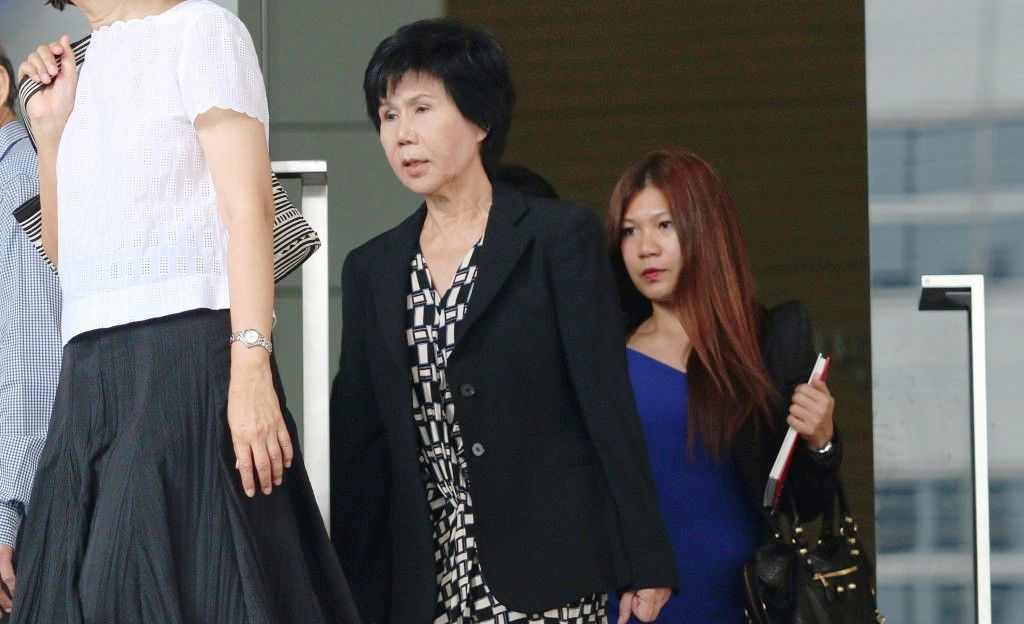 Thailand’s Supreme court has upheld  50 year prison sentences for former Tourism Authority of Thailand governor Juthamas Siriwan and her daughter. Both Juthama and her daughter were indicted in a bribery case over the hosting of the Bangkok International Film Festival.

The highest court on Monday confirmed the judgement of the Appeal Court, which sentenced 73-year-old Juthamas to 50 years in prison, and her daughter Jittisopha, 46, to a term of 40 years, in May last year.

Monday’s ruling put an end to the high-profile case, which started five years ago when state prosecutors arraigned the two women in court.

The pair were indicted on Aug 25, 2015 for demanding and receiving bribes from Gerald Green and his wife Patricia, an American couple, in exchange for their being awarded a 60-million-baht contract to organize the annual film festival from 2002 to 2007.

Jittisopha helped her mother commit the offenses by opening accounts at several foreign banks, and the American couple paid US$1.8 million (currently 53.4 million baht) into these accounts.

In its judgement in May 2017, the Central Criminal Court for Corruption and Misconduct Cases also ordered the confiscation of assets to the value of the 62 million baht, being the bribe plus interest.

The Appeal Court upheld the 50 year sentence for Juthamas but reduced Jittisopha’s sentence from 44 to 40 years, finding that she was not involved in bribery in the 2007 festival.

It also revoked the assets seizure on the grounds the prosecution did not seek financial damages.

The former TAT governor and her daughter have been held at the Central Women’s Correctional Institution since the criminal court’s judgement. Both were refused bail.

Producer and wife was sentenced to prison for Thailand bribery

In 2009, a federal jury in Los Angeles found Hollywood producers Gerald and Patricia Green guilty of paying $1.8 million in bribes to Siriwan. The Greens each served prison sentences of six months for FCPA offenses and money laundering. They were released in May 2011.

In the United States, the DOJ indicted Siriwan and her daughter in January 2009. Each was charged with eight counts of conspiracy to launder money, transporting funds to promote unlawful activity, and aiding and abetting.

Neither was ever in U.S. custody.

Siriwan argued through her lawyers that a double jeopardy provision in the U.S. – Thai extradition treaty meant she couldn’t be put on trial in the United States if she was prosecuted for the same crimes in Thailand.

Judge George Wu in Los Angeles put the U.S. prosecution on hold after Thailand postponed Siriwan’s extradition and began to prepare charges against her and her daughter.

Thai prosecutors charged them in August 2015.

The judge Wednesday said prosecutors had shown that the Greens won the sole rights to run the Bangkok Film Festival “despite lacking the necessary expertise, experience, or any related proven work record.”

The Greens paid the bribes via 59 money transfers to the accounts, the court said.

Siriwan denied handling the film festival contracts. She said she earned $1.8 million through various business deals with Gerald Green and not through bribery.

The judge imposed a sentence of 66 years on Siriwan. But under Thailand law, she can only serve a maximum of 50 years because of her age.