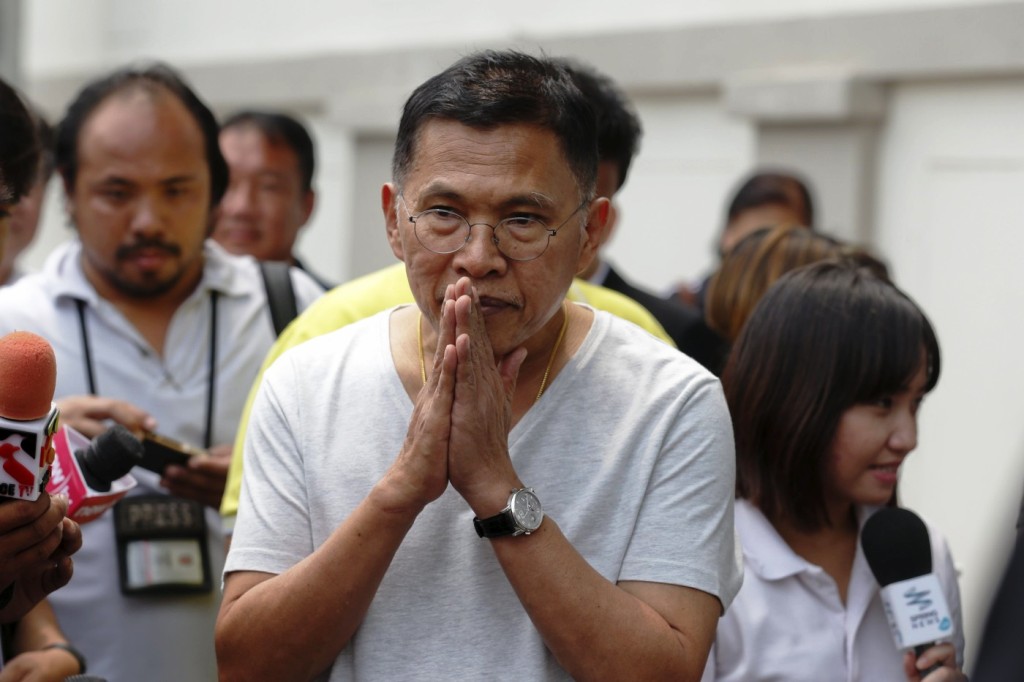 A Thai Politician was sentenced to 99 years in jail on Thursday after being found guilty of demanding bribes in a housing project scandal. Thai politician Watana Muangsook, a core Pheu Thai Party member was sentenced by the Supreme Court’s Criminal Division for Holders of Political Positions.

The former social development and human security minister was later allowed bail on a surety of 10 million baht on the condition he must not go abroad without court approval.

If convicted after the appeal, the key member of the Pheu Thai Party will serve 50 years. The longest possible prison term under Thai law.

The court found Watana guilty of demanding bribes from a multi-billion-baht Eua Arthorn housing project initiated by the National Housing Authority, an organization under the Ministry of Social Development and Human Security.

He was found guilty of 11 counts, which carried a jail term of nine years each.

Mr Watana and others were accused of demanding kickbacks from developers who built houses for the low-cost housing project.

The Supreme Court ruled that Watana, Mana Vongpivat, Pornprom Vongpivat, Apichart Chansakulporn and Arisman Pongruangrong had abused their positions to gain benefits for themselves from the Thaksin-era low-cost housing scheme.

They were also found guilty of breaching their duties resulting in corruption or damage to others and of accepting property or benefits for themselves.