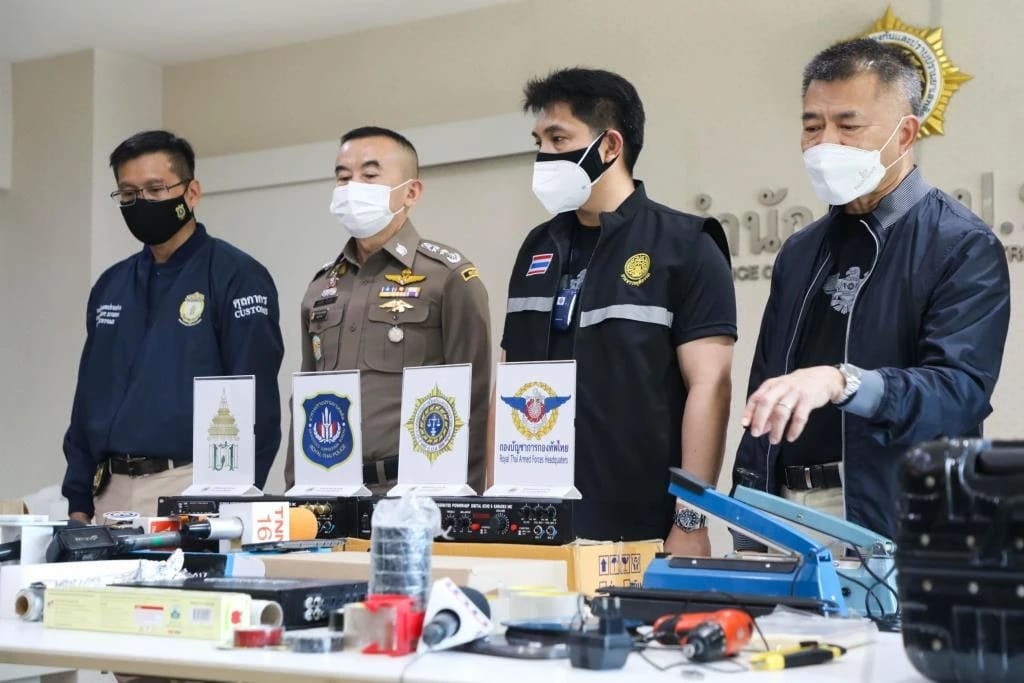 Narcotics suppression police have arrested a Singaporean man for allegedly using the mail service to send drugs to Singapore. His arrest comes after 3kg of crystal meth and 1,320 ecstasy pills were seized at the Suvarnabhumi Airport Post Office, by Central Narcotics Bureau (CNB) on Friday.

Mr Teo was arrested in his room in the Lat Phrao district of Bangkok.

Mr Thanakrit said that Thai post office officials found the drugs in two express mail service packages bound for Singapore at the airport post office. Mr Teo was stated as the sender in the parcels. 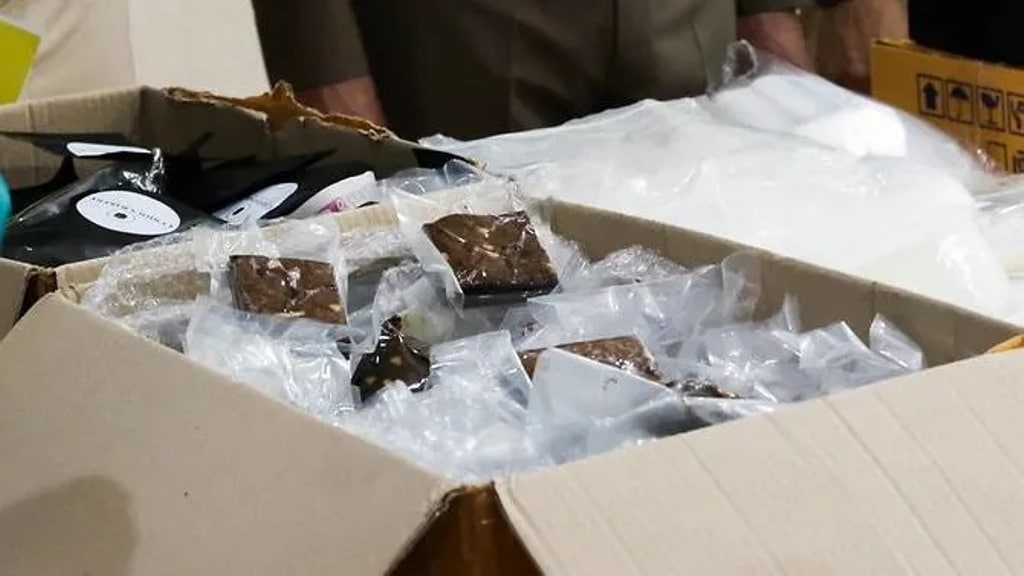 Appliances and amplifiers to hide drugs

He told Thai media that Singapore’s CNB reported last November that it had seized 3kg of crystal meth hidden in an air parcel which had arrived from Thailand.

In a statement, Singapore’s CNB said, along with its ASEAN neighbours, stood firm in its “zero-tolerance approach” towards drugs.

“Singapore’s CNB will continue to partner our foreign law enforcement counterparts, in exchange of timely intelligence or in conducting joint operations targeted at international drug trafficking activities, as well as to work closely with our Home Team partners to detect and prevent the flow of drugs into Singapore,” it said.