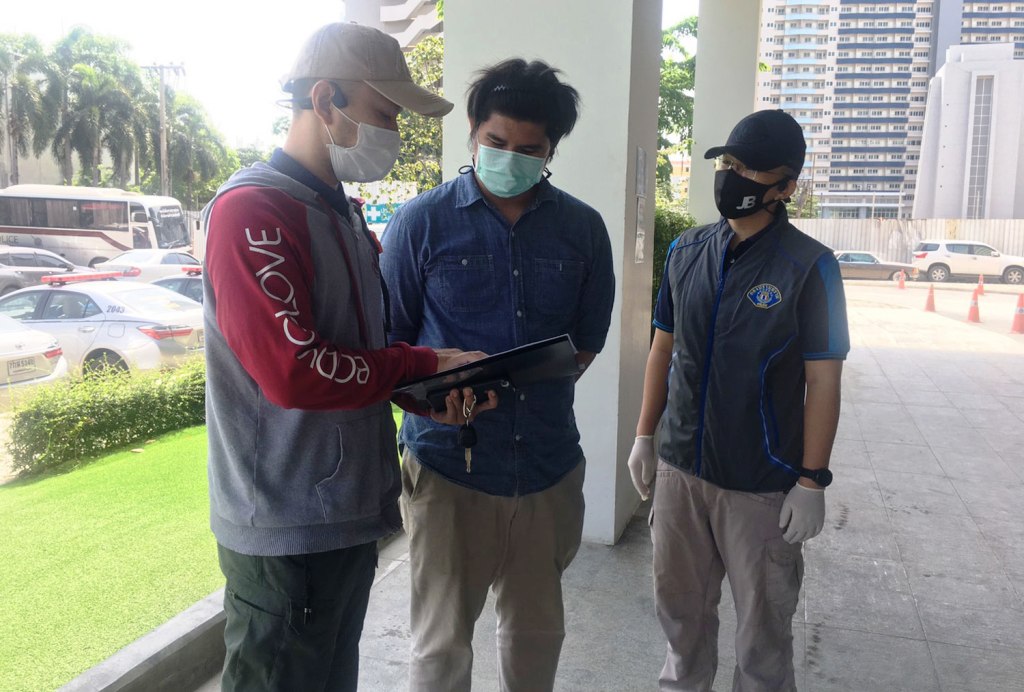 A 26-year-old serial rapist has been arrested on multiple charges of raping and assaulting young women he approached via dating apps. According to his victims he video tape the rape then used it to blackmail them into silence.

At least 10 women have come forward and filed complaints against 26 year-old Ratchaphol Jinda. Mr Ratchaphol was arrested in a car park outside a shopping mall in Bangkok on Wednesday the Bangkok Post reported.

He allegedly targeted young women, under 25, on dating apps who were studying at universities, Pol Maj Gen Suwat said.

Mr Ratchaphol approached  the gullible young women via dating apps. He gained their trust and persuaded them to visit him at his room, where he then allegedly forcibly raped them and made videos of it.

His victims claim he used the video clips to force them to sleep with him whenever he wanted, or to extort money from them. According to police he threatened to post the videos online if his victims refused him.

Pol Col Veerachan Khunchaikaew, CSD superintendent, who led the arrest, said the suspect has allegedly abused at least 30 women. Presently 10 victims have filed formal complaints against him so far.

Police seized a laptop computer containing 36 video clips of him having sex with 32 women, and 86 up-skirt videos.

During questioning, Mr Ratchaphol admitted to the offences, according to police.

He is being held in police custody for legal action.

Rape is still a serious problem in Thailand. It makes big headlines every year with stories of abuse and violence against adults and children. According to data from the Royal Thai Police, 1,965 complaints of rape were filed between January 1 and December 31, 2019, and as a result 1,893 people were arrested.

Although rapes can happen to people of any gender and age, most of the cases are of girls under the age of 10, and most of these rapes took place at home or at school.

In Thailand, punishments for rape are harsher than in many other countries. Convicted sex offenders can be sentenced to life imprisonment or death in the case of fatal rapes, for instance. But most cases go unpunished or end in reduced sentences when offenders cooperate with the police.

If an offense is committed against a child aged 15 or younger, as in the case of the school girl, the offender could face up to 20 years in jail and a fine of between 100,000 and 400,000 baht ($3,198 to $12,795). The sentence can be increased by a third if the assault was recorded on video for exploitation, or by half if the clip was shared with other people.