Senior Bangkok Policeman Charged Over the Murder of his Wife
Advertisement 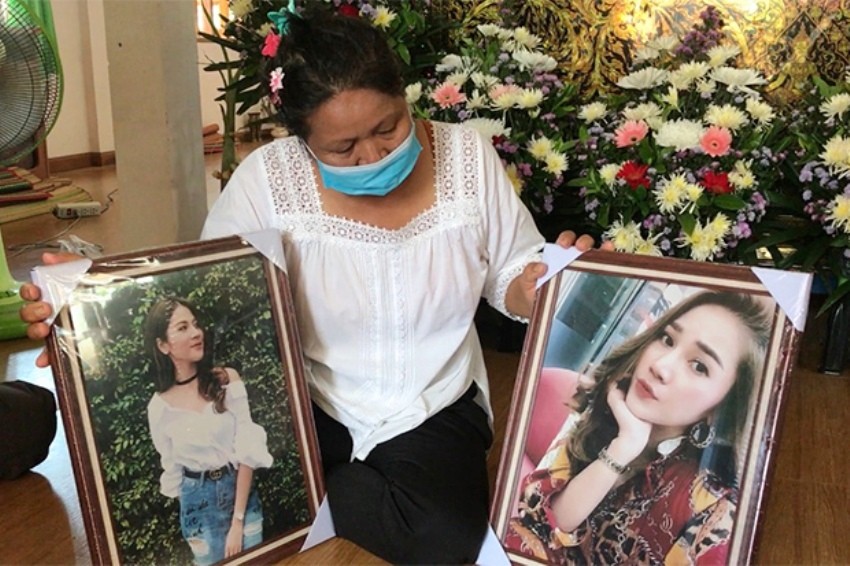 A senior policeman in Bangkok has been charged with the murder of his wife after key evidence emerged contradicting his claim she committed suicide. Metropolitan Police said on Monday that Pol Capt Songklod Boonsong, a deputy inspector has been charged with shooting and killing his wife, Pimchadaporn Phuyaemsai.

Police Investigators had not yet decided on the specific charge, whether it was or wasn’t premeditated murder. Pol Capt Songklod was called in to hear the charge and denied murder his wife.

He said he had a quarrel with his wife, and his .45 pistol was unintentionally fired as she was trying to grab it. The charges of murder was brought against Pol Capt Songklod after tests detected gunpowder residue on his hand.

According to the Bangkok Post Ms. Pimchadaporn, 30, was found dead on a sofa on the first floor of their house on Saturday. Police called to the scene reported she had a gunshot wound on the left side of her head.

Pol Capt Songklod, was at the scene waiting for them.  He said that his wife had shot herself and he had afterwards moved the pistol for safe-keeping to the second floor of the house.

His wife’s body was taken to her family home in Kalasin province in northeastern Thailand for funeral rites. Her relatives said she would not be cremated until her death was fully investigated.

His wife’s mother and elder brother were among many people who did not believe she had killed herself. They said she was not left-handed. “My daughter was right-handed, but the shot to her head was on her left,” her mother said.

The brother said his sister also knew nothing about guns. She earned her living selling clothing and was active live on her Facebook page shortly before she died.

Father Sentenced to Life in Prison for Raping His Young Daughter