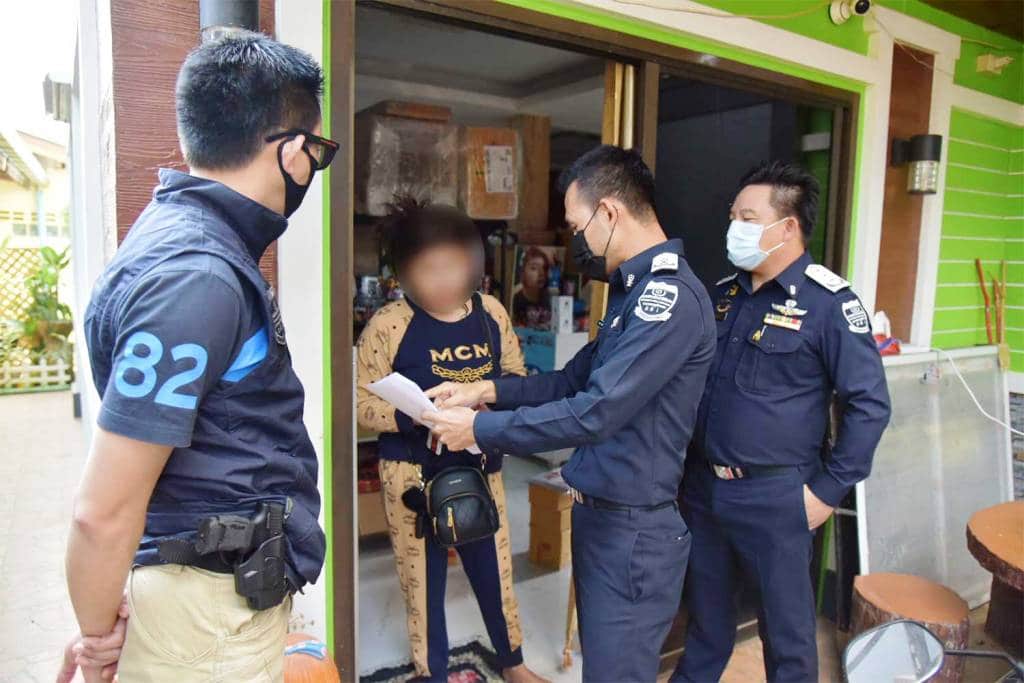 Financial crime police are investigating a gang operating a phony savings club promising members a return of 500,000 baht for every 100 baht invested in “artificial intelligence” in Mozambique.

A team led by Piyasiri Wattanavarangkul, director of the Bureau of Illegal Financial Business Crimes, part of the Department of Special Investigation, searched the home of Charanin Muenchit, also known as Theerathat Thornkanok, in Sukhothai on Thursday.

Scammers associated with the club would approach the victims through Facebook and Line chat app. They claimed the club had a 200 billion baht credit line from a commercial bank, which it invested in Mozambique’s “artificial intelligence sector” and various digital currencies.

They used a photo shopped bank savings account book to make the entire operation appear legitimate, Mr Piyasiri said on Thursday. “For every 100 baht invested, the victims were promised a return of 10,000 baht a month, over five years,” Mr Piyasiri said.

More than 10,000 people were sucked into the scam

Those found to be linked in any way to the scam would be prosecuted under the Computer Crime Act and face charges of public fraud, Mr Piyasiri said.

During the raid at Mr Charanin’s house, which was advertised as an investment office, officers seized a computer and several memory cards, and documents found not to be related to the fraud .

Mr Piyasiri said investigators were still assessing the full extent of the financial damage caused by the fraud.

Most of the victims, who each invested 100-2,000 baht with the club, lived in the lower North. In Sukhothai alone, he said, at least 800 people had come forward seeking help.

The DSI has not yet accepted the case for further investigation, but it is working with relevant authorities to stop the gang from claiming more victims, he said.

The DSI will ask the Commerce Ministry to check if the company that listed Mr Charanin’s home as its registered address really exists, and if so, revoke its license, he said.