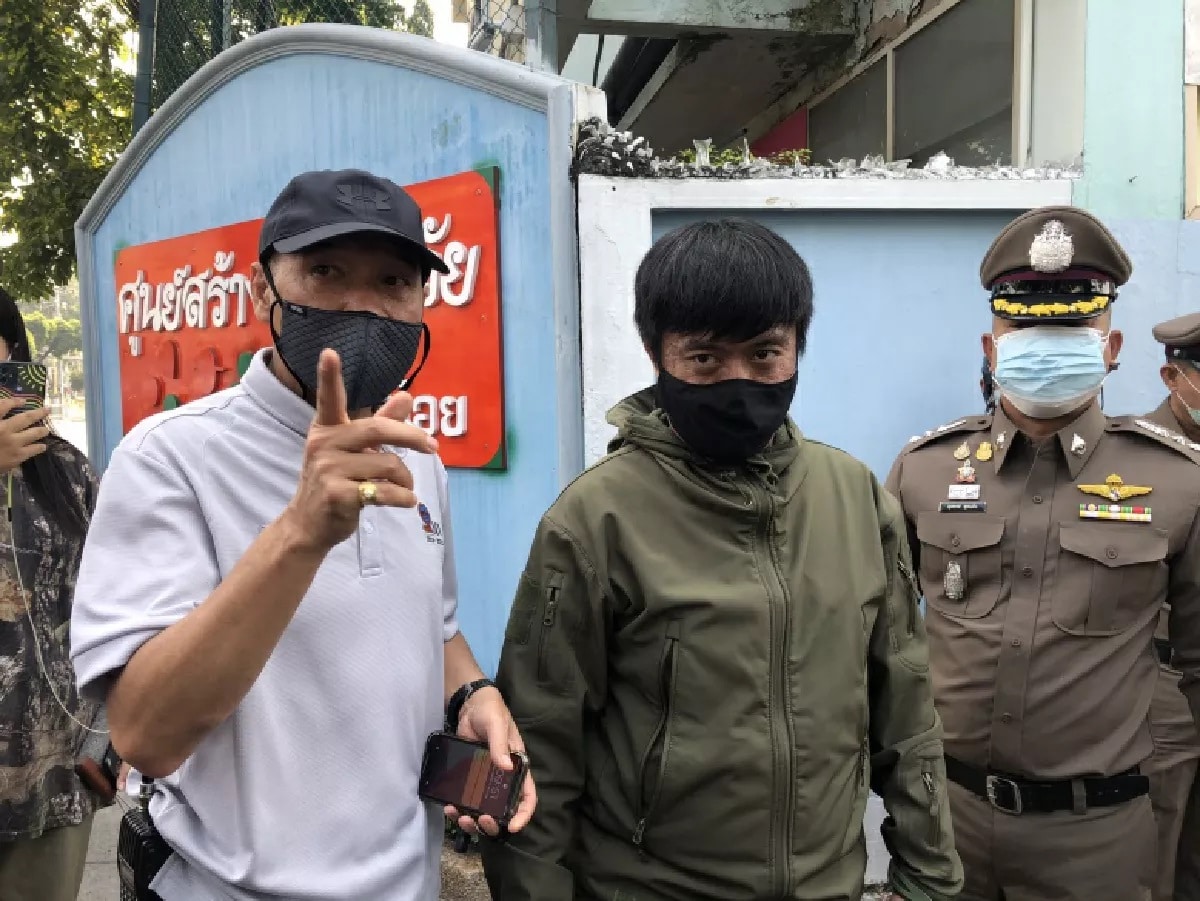 Thai police said on Monday they were investigating a complaint from a pro-democracy protester who said he had been a victim of abduction by a group of unknown men and then questioned inside a van for 12 hours before being dumped on the street.

Mongkol Santimetakul, 25, a volunteer guard for the protest movement, said at around 11 p.m. on Saturday on a street near his home in a province south of Bangkok he was bundled into a van by the men who placed a hood over his head and confiscated his phone.

He said he was asked about an anti-monarchy sign that was erected by protesters in a nearby area.

“I was told to sign some document, which I refused and also told to cease all activism,” Mongkol told Reuters.

Youth-led protests since last year have been demanding the resignation of the military-backed prime minister, who first came to power in a coup, and also reforms to Thailand’s powerful monarchy.

Mongkol, who filed a police complaint after he said he was dumped on the street around noon the next day, pledged to continue his activism.

Deputy Police spokesman Kissana Phathanacharoen said the alleged abduction was not conducted by police and an investigation was ongoing.

Protesters also accused authorities of intimidation tactics after alleging police detained at least two other volunteer guards at the weekend, initially denying them access to a lawyer, before both were freed.

“These tactics by the authorities will only generate more anger among the protesters,” Piyarat Chongthep, a protest leader, said.

Yingcheep Atchanont of the legal monitoring group iLaw in Thailand said anyone who was arrested should have the right to see their lawyer or a relative before being charged. Police declined to comment when asked by Reuters about the alleged intimidation tactic.

Meanwhile, Move Forward Party MP Rangsiman Rome said this case is similar to the forced disappearance of Thai activist Wanchalearm Satsaksit, who was abducted from a street in Phnom Penh on June 4 last year.

He said Isoc should cooperate with police officers or other agencies to take legal action against those who kidnapped the guard instead of just denying the case.

“I also think the House speaker should consider a draft legislation that will prevent forced disappearances in Thailand.Because this problem has existed in society for a long time now,” he said.

“I would also like to emphasize that we cannot deny abduction cases, because people can be kidnapped at any time.”

Even more, pro-democracy activist Sombat Boonngamanong also wrote in a Facebook post of his experience when he was abducted for nine days. He said abducting people just because they differ in political ideologies is villainous behaviour.