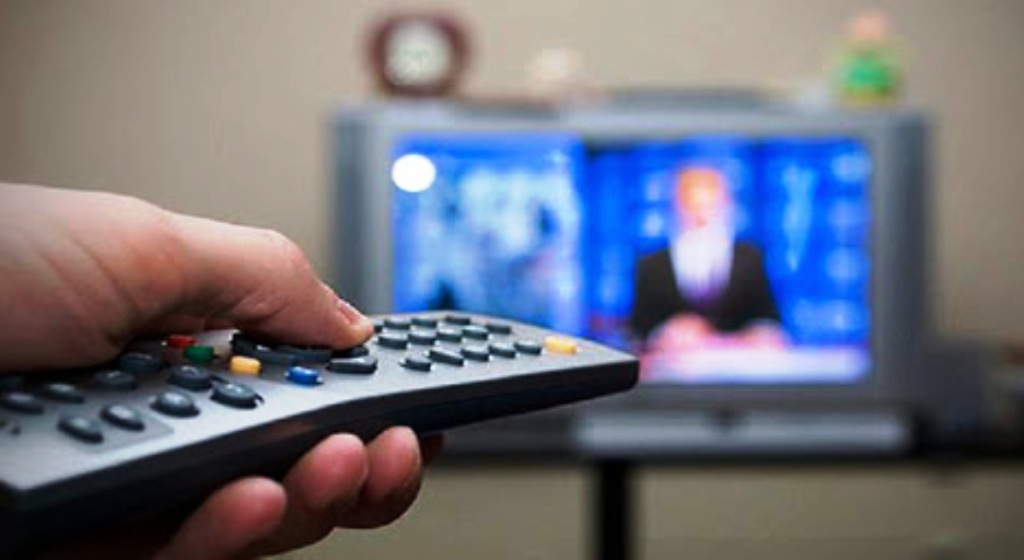 The bureau had on Sunday raided four locations — in Bangkok, Nakhon Pathom and two areas in Samut Prakan –where the websites were being run from. The police confiscated five computers, three mobile phones, two notebooks. Also many bank books and ATM cards and pulled the plug on; kingiptv.info; skyhdbox.com; kingiptv.info and hdlive.

The crackdown followed an expanded probe prompted by nine raids across the country. On Oct 22 the DSI seized 11 computers and shut down a number of offending websites.

A survey, commissioned by AVIA’s Coalition Against Piracy (CAP) and conducted by YouGov reveales that as many as 4.5 out of every 10 Thai consumers who watch television at home have a set-top box that can be used to stream pirated TV and video content.

Some 69% of respondents who purchased a TV box or dongle for free streaming said they had cancelled all or some of their subscription to legal and paid-for TV services.

Nearly a quarter said they cancelled their subscriptions to a Thai-based online video service as a direct consequence of owning an ISD. International subscription services, which include pan-Asia-online offerings, were impacted the most — almost a third of Thai users have abandoned subscriptions in favour of buying ISDs.

“The damage that piracy does to the creative industries is without dispute. However, the damage done to consumers themselves, because of the nexus between content piracy and malware, is only beginning to be recognised,” he said.

He said piracy websites and app typically have a “click happy” user base, and the appetite for free or cheap pirated content “blinds users to the very real risks of malware infection”, he added.

Of those consumers who own an ISD, about half of respondents (47%) claim to have purchased their device from two of Thailand’s largest e-commerce stores. Close to one-third of ISD owners (31%) said they acquired their devices via one of the world’s most popular social media platforms.