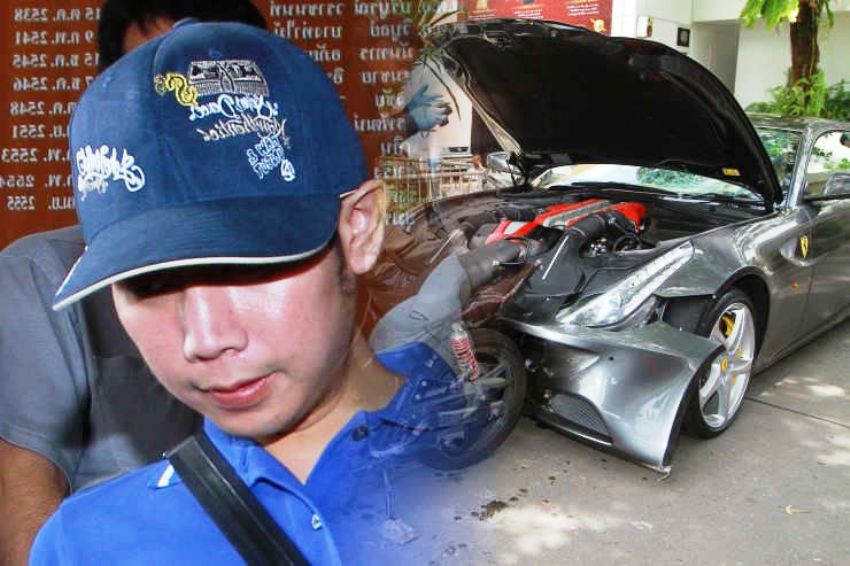 Thailand’s Royal Thai Police have announced that Pol Gen Visanu Prasattongosoth, a police inspector-general will  head a fact-finding probe into the alleged mishandling of the scandalous hit-and-run case involving the heir to the Red Bull empire Mr Vorayuth “Boss” Yoovidhya.

Pol Gen Visanu said he has had to take over the job from the former chairman, because one of the police officers to be questioned is a police general serving as a deputy police chief.

The appointment was signed off on Monday by national police chief Pol Gen Suwat Jangyodsuk. The former chairman is Pol Lt Gen Chettha Komolwatthana, who will remain on the committee as a member.

The panel was set up in September last year to investigate three middle-ranking police officers over their roles in the hit-and-run case of the Red Bull heir.

A police source said Pol Gen Suwat is to replace the committee chairman because two high-ranking officers stand accused of malfeasance in the case, including deputy national police chief Pol Gen Manu Mekmok over his role as commissioner of the police’s Office of Forensic Science.

According to the source, another agency has accused four police officers of misconduct.

The source said the Visanu panel has been instructed to report to the police chief as quickly as possible if the committee finds there are others who might have been involved in malfeasance in the hit-and-run case.

That other agency is believed to be the National Anti-Corruption Commission, which recently launched a probe into the mishandling of the case following recommendations by former graftbuster Vicha Mahakun, head of a panel on the 2012 crash, established last year by the prime minister.

The independent committee was formed in the wake of a public outcry over attempts to drop the case by senior public prosecutors.