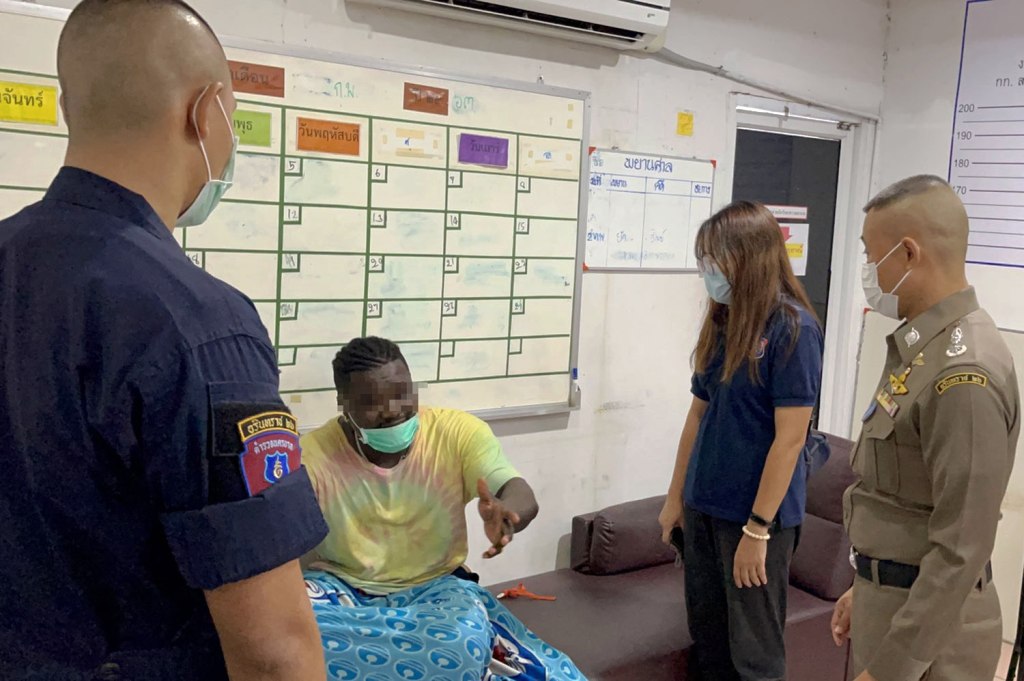 Police in Bangkok have arrested a 38 year-old Nigerian man with over 7,000 ecstasy pills, which he allegedly sold to young party goers at nightclubs.

Nigerian, Paschal Nwaenyi, 38, was arrested in front of a building at the Eua-arthon 2 housing estate in the Tha Kham area of Bang Khunthian on Thursday night, a police spokesperson said.

Seized from the suspect were 7,140 ecstasy pills, two mobile phones and a Toyota Altis sedan.

Mr Nwaenyi arrest was made after police received information that members of a major foreign drug gang in Bang Khunthian had rented a house in Tha Kham to store illicit drugs to be sold to patrons of nightspots on Rama II Road.

Officers who searched the man’s room on the second floor of of a building at the housing estate found the drugs in plastic bags stuffed into camera boxes.

The suspect denied any involvement in the drug trade. But a police investigation found that the gang had bought drugs from a trafficker and sold them to visitors at nightspots in the surrounding area.

Mr Nwaenyi was handed over to narcotics suppression police station for legal action. 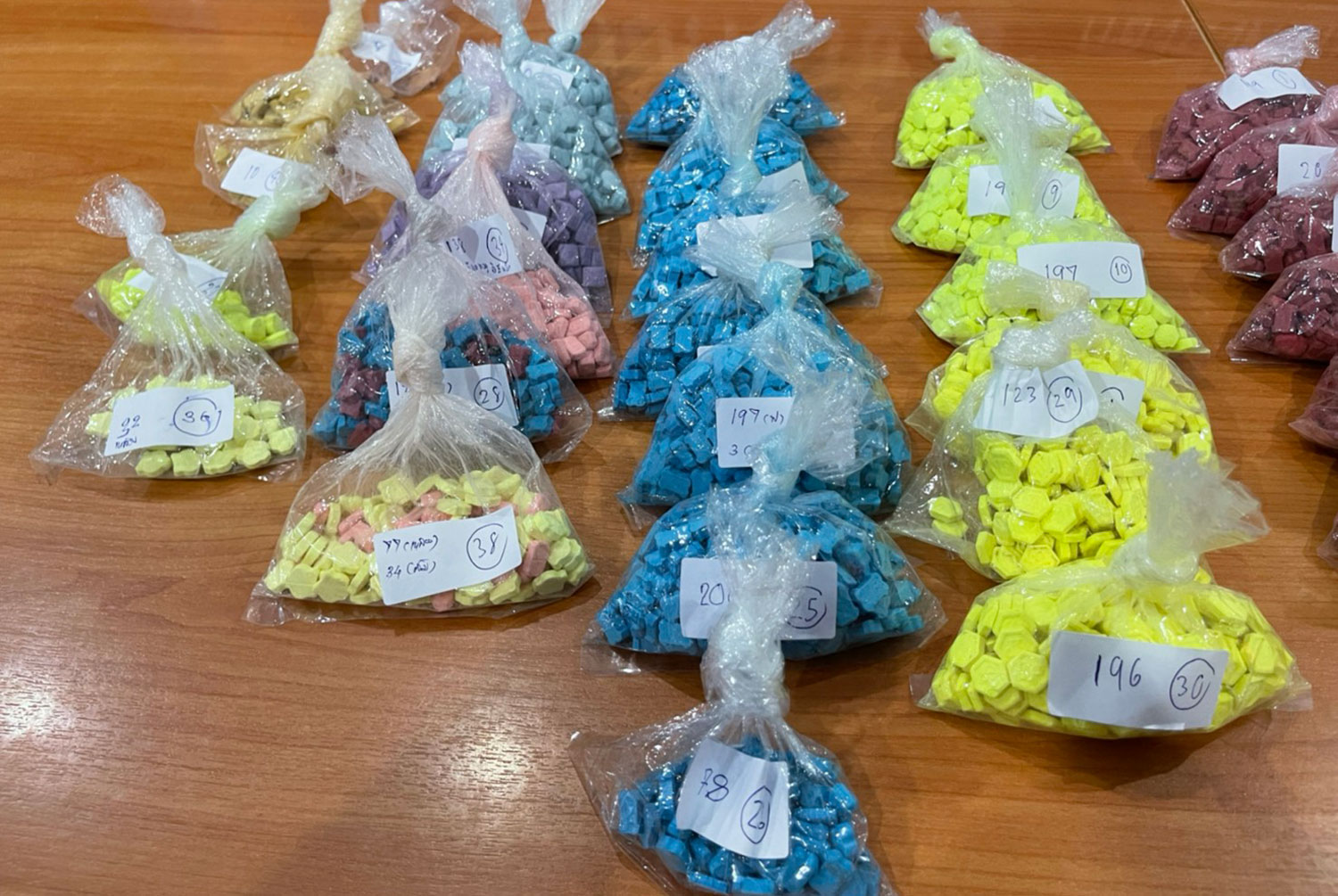 Ecstasy is the street name for a version of MDMA, or 3,4 methylenedioxy-methamphetamine. It is an illegal, synthetic drug classified as a stimulant with potentially hallucinogenic properties.

Molly is another name for MDMA. Both ecstasy and molly are made from MDMA, but ecstasy is used to describe a designer version in pill or tablet form, while molly is used for the white powder or crystal-like substance.

Although molly is marketed as a pure form of MDMA, there is no way for users to know what’s in it.

Ecstasy and molly promote a feeling of well-being, happiness and friendliness. These drugs enhance the user’s sense of sight, sound, smell and touch. Ecstasy and molly are common at dance clubs and raves, allowing the user to take advantage of their heightened sensations.