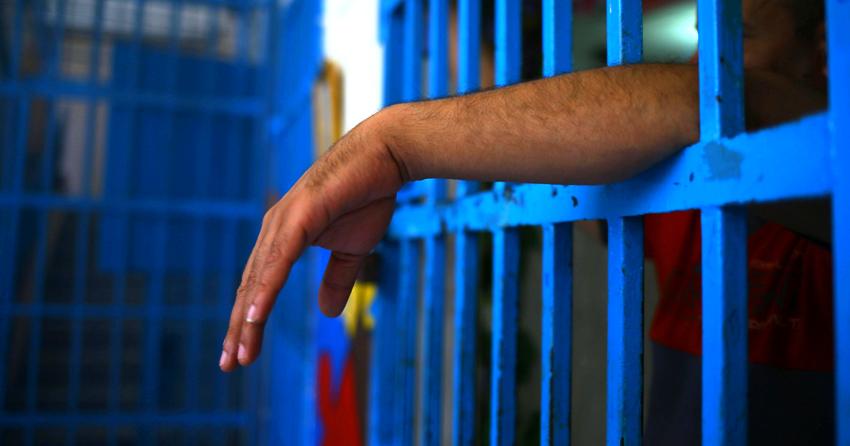 Thailand’s legal system has leaped into the digital area and now has the ability to link authorities to a new Arrest Warrant Information System (AWIS). The online arrest warrant system, has been fully completed, linking courts; the Department of Special Investigation; the Immigration Bureau and police stations nationwide; Courts of Justice secretary-general Sarawut Benjakul said yesterday.

Since the Immigration Bureau signed a memorandum of understanding to share its information with the AWIS in Nov 2019, immigration checkpoints nationwide have reportedly received information about individuals with outstanding arrest warrants. The received the information much faster due to the system’s real-time data sharing.

The Arrest Warrant Information System contains six types of important arrest warrants. Including warrants for people who have escaped electronic tag fitting or who have violated their probation conditions.

As for the court’s use of electronic monitoring (EM) bracelets to allow the temporary release of offenders, Mr Sarawut said the court would soon dispatch 261 marshals to courts in 76 provinces. Above all to help with the enforcement of the tagging.

The marshals will track down EM-fitted individuals who break their probation conditions.

At present, 226 court marshals are due to finish their training at the end of this month.

“Court marshals in Thailand have an important mission to enhance security in the use of EM for temporary release. If there are any cases of escape, they will follow up on it immediately,” he said.

The Courts of Justice have cooperated with the other organisations such as the Department of Probation and the police to monitor EM bracelet-fitted individuals.

The Courts of Justice enforced the use of EM bracelets in 14,601 cases from March 2018 to May 2020 to protect the rights to freedom of offenders who do not have money or property to offer as bail.

A system to monitor and track EM bracelets is online 24 hours to check if the wearer travels outside of their permitted area or tries to escape, he said.

As of July, 494 offenders with EM bracelets escaped while on temporary release, with 312 later arrested but the remaining 182 still at large.