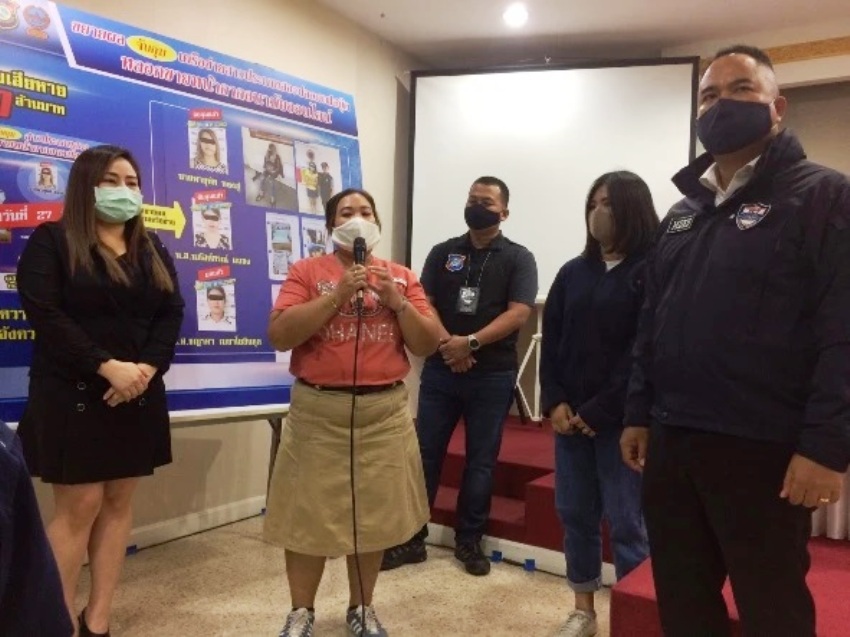 A mother of a toddler has been arrested for allegedly forcing her son to drink bleach to make him look sick to sell her health products. The boy’s sickness was used for her online advertisement selling her health product.

Police said the toddler was rescued and is now under the care of a shelter for children in Pathum Thani province.

A police source told the Bangkok Post that the mother, identified as Nittha Wongwan, 29, was arrested on Monday. She allegedly earned 10 million baht with her online health products after displaying the toddler. Showing what she called her sons “severe allergic reactions” and how her health product cured him.

A DNA test were also taken to verify she is the mother of the victim, the source said. Adding police have cast doubt over the victim’s birth certificate and the suspect’s pregnancy.

The source said the suspect also admitted to adopting a three-year-old baby girl. Who later died after suffering similar symptoms. Described as “a strange illness” on another online health product advertisement, the source said.

According to the police source, the suspect is accused of adopting a child with the intent to use him as a tool for illegal gains. Furthermore causing fatal injury and fraud to promote her health products.

The source said the suspect denied harming the children. However, she admitted to fraud for failing to deliver face masks promised to customers.

More than 3,000 people made over 8,000 transactions with the suspect, the source said. Noting they were lead to believe the suspect’s son fell sick because of a rare and strange disease.

The source also said doctors at Thammasat University Hospital reported the toddler vomited blood and had injuries to his gastrointestinal tract.

Doctors also believe the suspect poisoned the baby girl who died because she was brought to the same hospital. Adding it was the hospitals medical personnel who alerted police.

Maj Gen Jirabhop said police currently do not have enough evidence to make a statement about the case.

However, law enforcement agents believe they will have the evidence needed to pin the suspect, Maj Gen Jirabhop added.