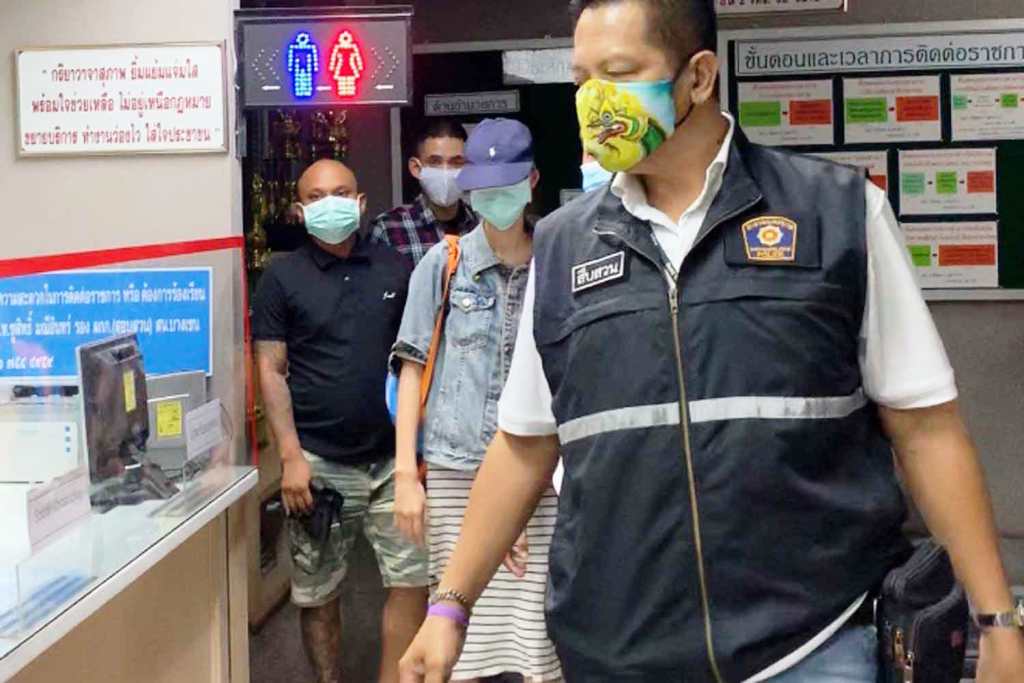 A 20-year-old mother has been arrested in Bangkok for severely beating her four-year-old son, after he reportedly soiled his bed. The four-year-old boy was in a coma at a Bangkok hospital.

Bangkok police said on Wednesday that the mother and her new husband were detained after the incident. An assault charge was initially laid on the woman. Police also said they found no evidence that her new husband also attacked the boy.

The Bangkok station chief said the boy was severely injured and in a coma. Police were awaiting a report from the boy’s doctor before considering additional charges.

The Bangkok Post reported that the boy’s biological father, told police on Tuesday night that his son was severely beaten. He was then admitted to Bhumibol Adulyadej Hospital in Bangkok. He was quoted as saying that he had separated from the boys mother for two years.

According to the report, the father gave the following account of events. She phoned him on Sunday and asked for 100,000 baht for an urgent operation for the boy. His Ex-wife told him his son had fallen and knocked his head on a bathroom floor.

She also concealed information about the boy’s condition and the hospital. The father later discovered by himself where the boy was being treated.

At the hospital he found his son had suffered two broken ribs and a broken collar bone. The four-year-old also had more than 20 wounds.  The wounds were both old and new all over his face and body.

Police learned on Tuesday night that the toddler was assaulted on Aug 12 — Mother’s Day in Thailand. The stepfather beat him and his mother beat him causing multiple wounds all over his body.

Police said the mother confessed to the assault. The questioning of the stepfather was continuing.