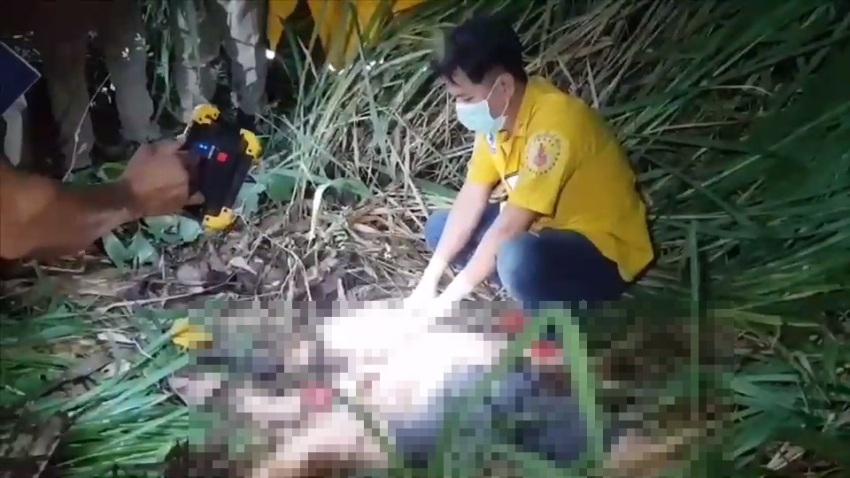 Police in central Thailand have launched a manhunt for a Burmese man who was named as a suspect in the murder of an 11-year-old boy. The boys body was found in a cassava farm in Sri Racha district of Chon Buri Province on Sunday.

The manhunt was launched after the boy’s mother told police that Wan had recently threatened them both.

She told police that Wan had been dating her 62-year-old mother for over a decade. However their relationship turned sour two months ago. After witnessing Wan beat her mother, she told her to leave him. When Wan found out he threatened to hurt her and her son she said.

Police raided the suspect’s home but found nothing but his identification documents. Investigators believe that he may still be hiding in the province.

Police have alerted immigration authorities that the suspect may try to cross the border to Myanmar.