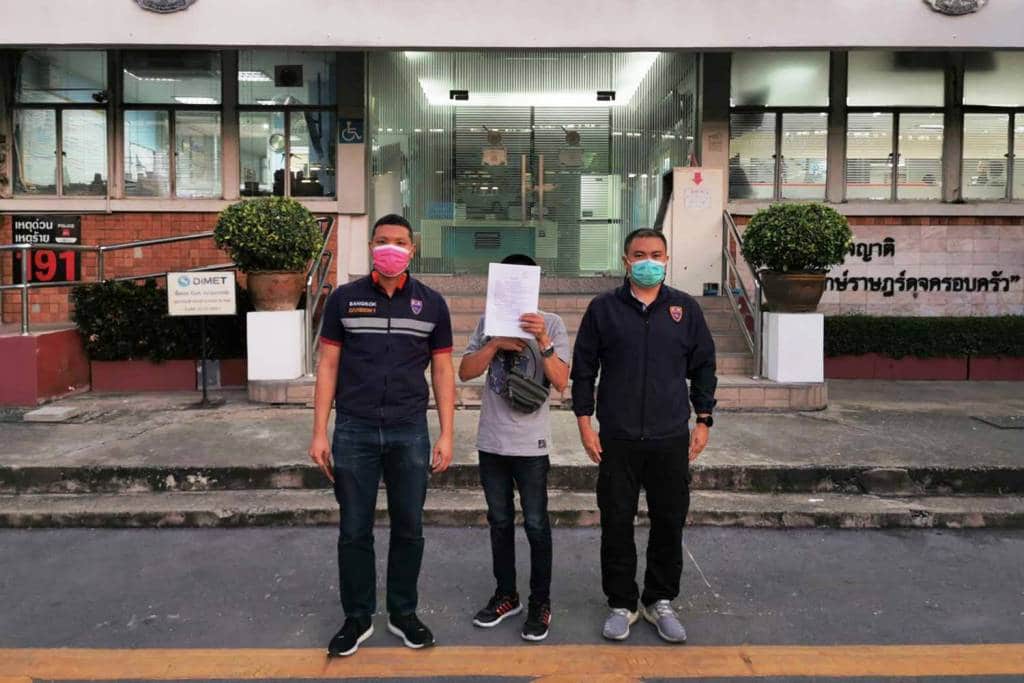 Thailand’s immigration police have reported the arrest of 22 foreigners during a crackdown from Nov 9 and 15 on illegal migrants. A Myanmar man was arrested for overstaying his visa by 848 days with fake Immigration extension stamps in his passport.

Immigration officials said the Myanmar man had fake extension stamps in his passport and were put there by a “Thai fixer.”

A spokesman for the Immigration Bureau, said on Tuesday that Mr Khun’s passport had fake visa stamps and fake signatures of an immigration official. The Myanmar man told officials he had given his passport to a Thai man who was supposed to arrange his extensions.

Mr Khun had legal permission to remain in Thailand only until July 15, 2018, Pol Col Pakkhapong said.

He was charged with overstaying his visa, by 848 days, and having fake visa stamps in his passport.

Of the 21 other people caught in the sweep, 16 were from Myanmar and the others from Laos and Cambodia. They were held on charges of illegal entry, overstaying and working without a permit.

Two Thais were also arrested, identified only as Mr Nath and Ms Juthathip, and charged with providing shelter for illegal migrants and failing to notify officials. Three other people were also charged with offences, but no details were given.

Meanwhile, three of six suspects who allegedly engaged in extortion by impersonating Immigration Police in Rayong have been arrested.

“We have checked the CCTV footage in nearby areas and found that the six suspects had gathered at 8.18am on September 15 at a petrol station on Khao Lam Road in Chonburi’s Sriracha district,” he said. “Then they got on three cars and drove to Rayong’s Pluak Daeng district to visit business owners. Later at 3.30pm, they again met at the petrol station.”

From the footage we have managed to track down and arrest three suspects, namely Wisanu or Saneh (45), Ekachai or Dum (36) and Ratchanon or Bank (32). We also found a Toyota pickup truck and the police uniforms that they used on that day.”

The three were sent to Pluak Daeng Police Station and were charged with impersonating police officers and extortion, while police have issued arrest warrants for the other three suspects.