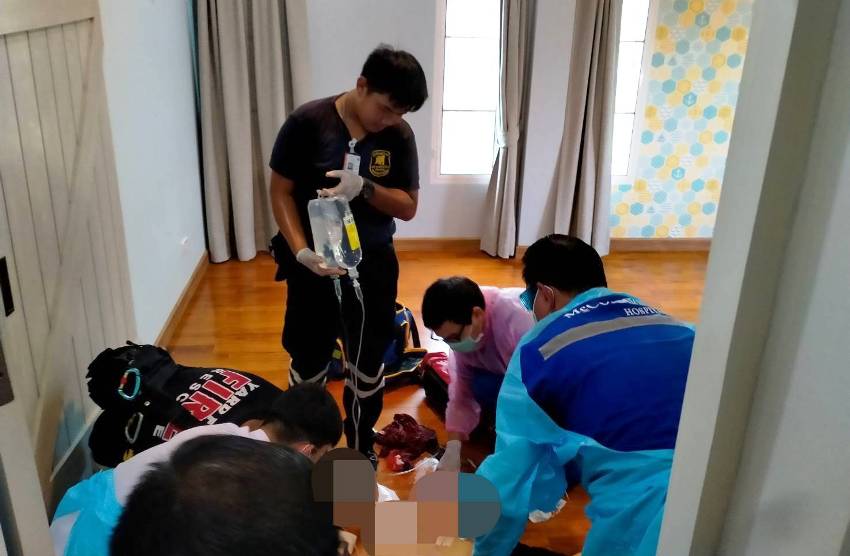 Police in Northern Thailand’s Chiang Mai Province have arrested a man for stabbing a his ex-girlfriend 26 times earlier this week. The stabbing occurred on the night of August 31st.  Chiang Mai Police said the man entered a 37 year old woman’s apartment and stabbed her repeatedly with a knife.

The woman was rushed to hospital while her ex boyfriend, escaped on a motorbike, CityNews reported. Upon arrest Mr Sai Nyar Na confessed to the crime, telling police that he had been in many arguments with the victim since they broke up. He had recently learned that she had a new boyfriend and became enraged with jealousy.

He told Chiang Mai police that he only meant to confront but lost control and went into a blind rage. In a jealousy infused rage he ended up stabbing her 26 times. After believe she was dead he fled the crime scene.

Miraculously the victim survived the stabbing and is now out of ICU. Doctors at the Chiang Mai Hospital say that she will make a full, if slow, recovery. 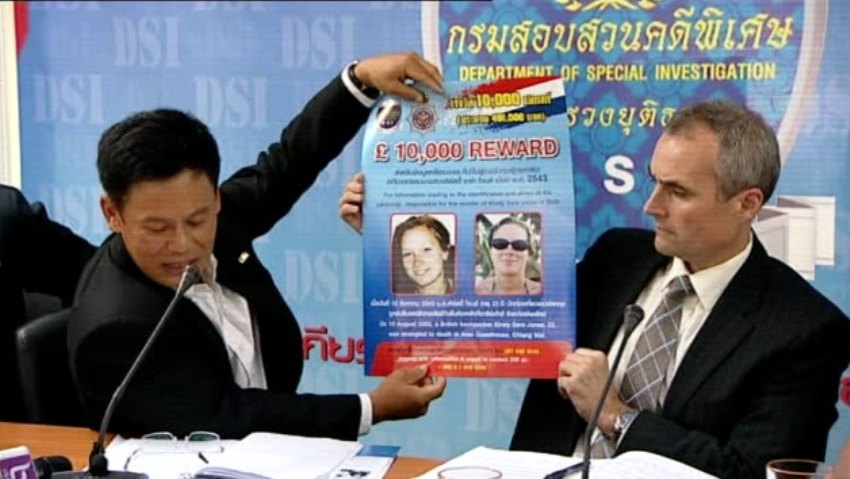 Meanwhile, Police in Chiang Mai has reportedly said they are closing their investigation into the unsolved murder of a Welsh backpacker in August of 2000. 23 year-old Kirsty Jones was found stabbed to death in Chiang Mai while enjoying a gap year after university.

British detectives have recently been to Chiang Mai to investigate the stabbing and help before the 20-year statute of limitations runs out next Monday. Meaning that her killer will escape justice in Thailand.

Kirsty’s family have been told of the deadline, while investigating officers are now hoping for one last breakthrough.

A spokeswoman for British police said: “Officers have recently been to Thailand and visited the scene in Chiang Mai. They met with the DSI investigation team, pathologist and scientist to obtain information on their investigation, and assist with the forensic examination of exhibits.

Her family thanked British police for their work – but admit they have lost faith in the Thai detective work.

Kirsty’s mother thanked British police for not giving up and following any potential leads.

British Police said they will continue to support the family and liaise with the Thai Authorities in the investigation into the murder of Kirsty Jones.”

“The primacy for the investigation rests with the Department of Specialist Investigations (DSI) in Thailand and we are committed to supporting the progression of this investigation.”