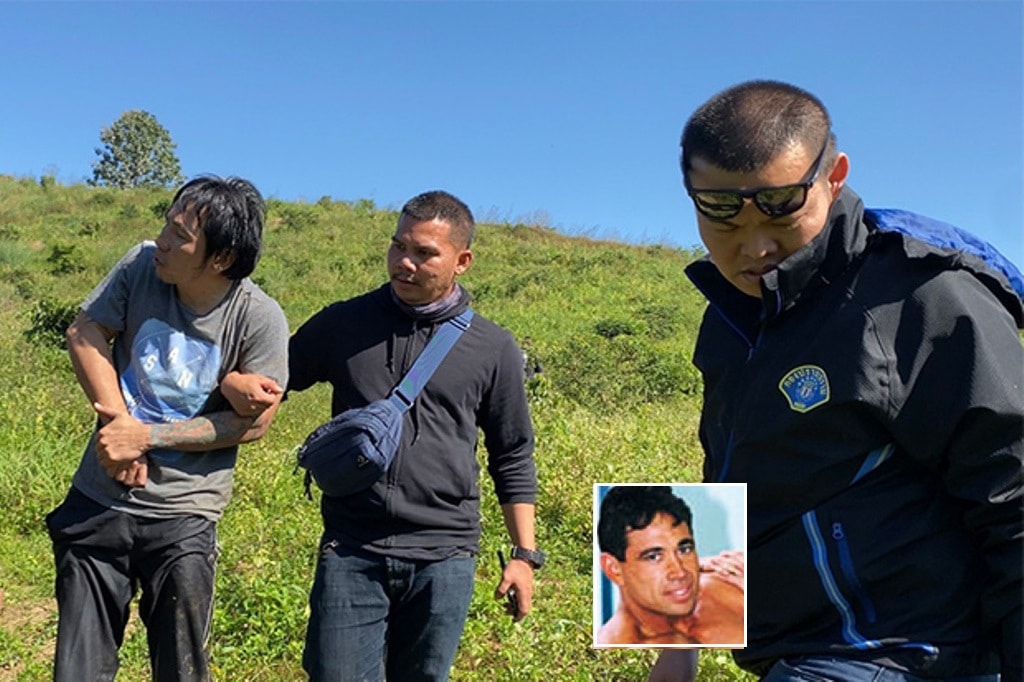 Police in north central Thailand have arrested the alleged hitman in the 2006 murder of New Zealander Stephen Miller. Miller was killed while riding his motorbike to the gym in the Thai city of Pattaya.

Yiamwut Julapong, alias Pokpong, 40, was detained on Monday in Phetchabun province by Crime Suppression police. He was wanted under an arrest warrant issued by the Pattaya Court on April 22, 2006. Above all charges of murder and illegal possession and carrying a gun in public without proper reason.

Mr Yiamwut is also accused of conspiring with Jintana Wichachai and Varathip Kasawong to kill Stephen Miller. A New Zealand businessman and bodybuilder who was Jintana’s boyfriend.

Miller was shot dead while riding his motorbike near a golf driving range on Pattaya on April 20, 2006. Police investigator said Jintana and Miller also lived as husband and wife in a common law partnership.

Miller allegedly produced unapproved steroids for sale and export with Jintana also helping him send the packages to foreign clients and collect the money from the illegal sales.

Jintana confessed to conspiring in his murder. She claimed that Miller frequently assaulted her and had threatened to take back the valuables he had given to her. She thought he was going to walk out on her, became very dissatisfied and decided to kill him.

His family described him as a caring man, and that he and Jintana had been together for five months. Jintana asked Mr Yiamwut and Varathip for help, and the three planned Miller’s murder.

Jintana and Varathip were later arrested. They said it was Mr Yiamwut who shot Miller dead. The payment was reported to have been a gold necklace. Reports in Thailand’s media at the time suggested she also had a Thai husband.

The police investigation led to the arrest of Mr Yiamwut on Monday. Mr Yiamwut denied any involvement in the murder. He was handed over to Pattaya police for legal proceedings.