Gunman Kills Mayoral Candidate and Injures 6 Others at Funeral
Advertisement 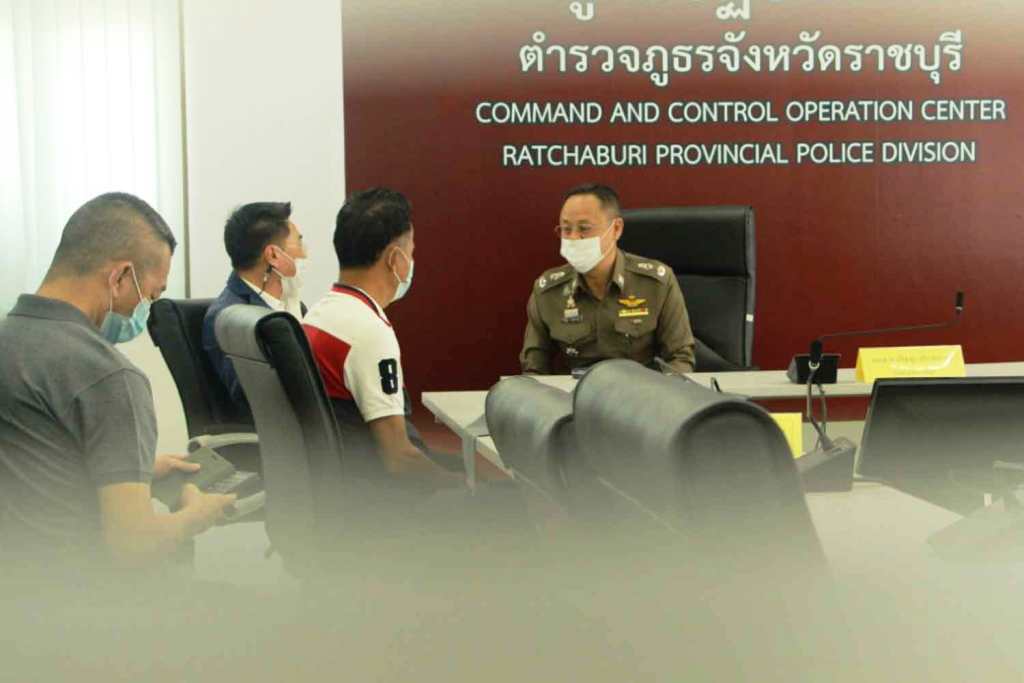 Police have reported the gunman that opened fire at Wat Tha Makham in central Thailand’s Ratchaburi province has surrenders. The shooting claimed the life of a mayoral candidate and left six other people wounded.

The gunman is the husband of the slain woman’s main competitor in this month’s municipal polls. He is also the dead woman’s brother-in-law.

Wanchart Niamraksa, a council member of the Ratchaburi provincial administration organization (PAO), turned himself in at Ratchaburi’s Photharam district police station about noon.

On March 1st, 2021 Wanchart opened fire on people attending a funeral in Ratchaburi province, leaving one dead and six other people injured.

Police from Photharam station were alerted to the shooting at 8pm on Monday at Wat Thamakham in Sam Reun subdistrict of Ratchaburi. They found six injured victims as well as several bullet casings of .22 and 11mm handguns in a sermon hall for a funeral. The injured people were rushed to hospitals but one victim, Waraporn Niamraksa, succumbed to injuries.

One of the injured persons was the Don Sai subdistrict chief, who is in a critical condition. The deceased was a candidate running for mayor of Don Sai municipality in Photharam district.

People at the funeral reportedly told officials that they had heard multiple gunshots while the host was lighting candles and joss-sticks, forcing people and monks to dive for cover on the floor.

Police said there was solid evidence to charge Mr Wanchart with murder, attempted murder, illegally possessing firearms and ammunition and carrying them in public.

Police believed the shooting was politically motivated. The Niamraksa family has long been active in local politics.