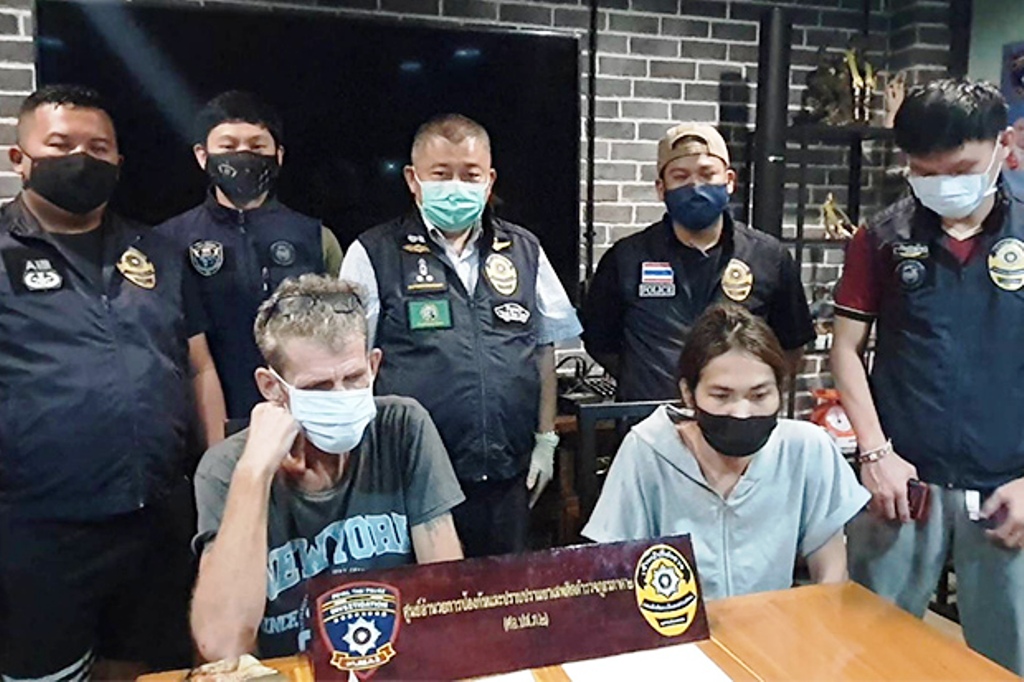 A German expat and a Thai ladyboy, were arrested in a sting operation for selling crystal meth in Pattaya on Sunday. Narcotics suppression police said they were arrested while handing 39.16 grams of crystal meth.

An undercover officer from the narcotics suppression division went to a house to collect the drug after money was transferred into the German expats bank account.

The suspects have been identified as German National Claus Mike Haberstroh, 59, and Thai National Panadchai “Po Po” Noo-chit, 29, a ladyboy from Yasothon province.

Police told the Bangkok Post that Mr Haberstroh was a lorry driver in Germany and had retired and moved to live in Pattaya. He met Mr Panadchai in a local nightspot. The two lived together as a pair and allegedly became involved in the drug trade.

They were charged with having an illegal drug in their possession with intent to sell. Assets worth about 300,000 baht were also seized for examination. 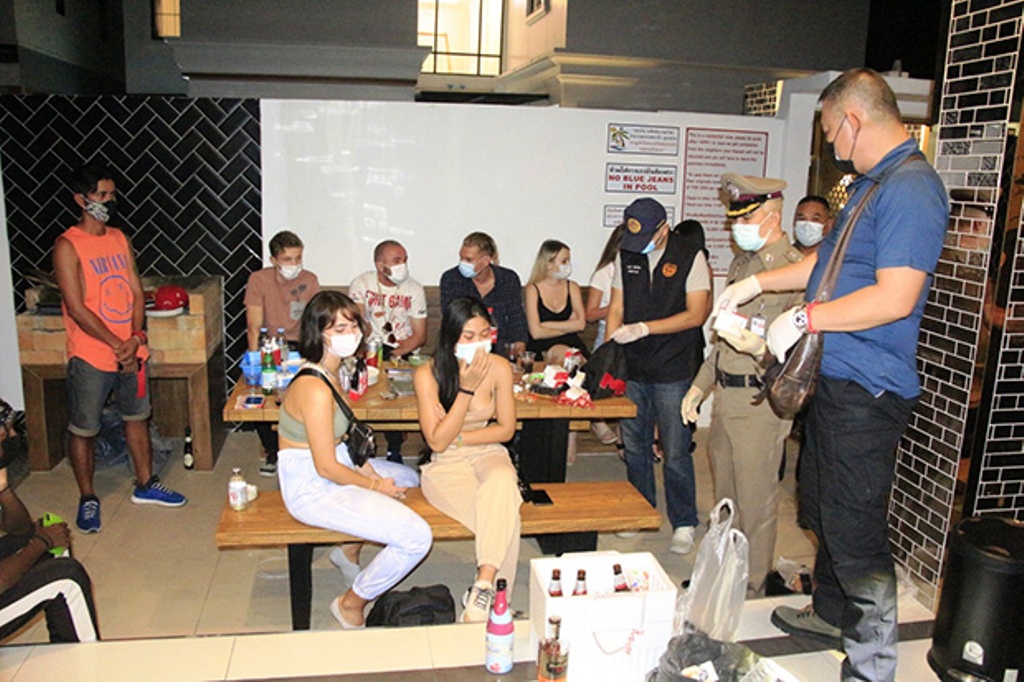 Foreigners arrested for partying in Pattaya

Meanwhile, twenty-five foreigners and three Thais were arrested when police and local officials raided two homes in a Pattaya housing estate where a birthday party was being held on Sunday. Pattaya police said the party goers were in violation of Covid-19 restrictions.

A police insider told CTN News that approximately 50 police officers and administrative officials raided the two homes at Exquisite Pool Villas, in Pattaya at about 11.50pm.

They were acting on complaints from neighbours that a noisy birthday party was being held. The complainants said the party-goers were drinking alcohol and the music was very loud and annoying.


All were detained and taken to a local police station. They were charged with violating the provincial announcement under the Communicable Disease Act and the emergency decree prohibiting gatherings during the Covid-19 pandemic.