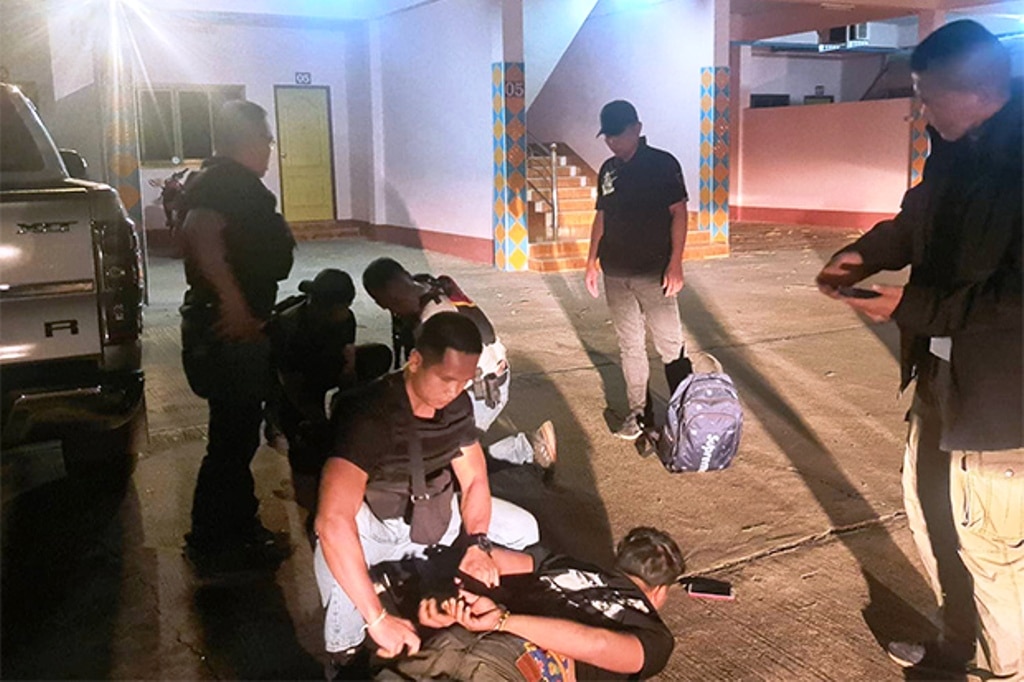 A young couple who escaped police custody in southern Thailand have been arrested after travelling over a thousand kilometres on three stolen motorcycles.

The Royal Thai Police said Mr Patikarn Thongnongsuan and his wife, Ms Kannikar Riewthongchum, were apprehended on Wednesday at a resort in Nong Khai province in northeastern Thailand.

Police told the Bangkok Post that they believed the young couple planned to cross the border into to neighbouring Laos. The couples arrest ended a week-long man hunt for the young couple after they broke out of the jail in southern Thailand. Their escapade covered 1,270 kilometres and involved three stolen motorbikes.

Mr Patikarn, 22, and Ms Kannikar, 36, were arrested for stealing a motorcycle and para rubber sheets between Feb 19-22 before they were captured and sent to the police cells. On Feb 24, the couple managed to unlock the door of their cells and stole a motorbike parked in front of the police station. They rode the stolen motorbike to Thap Sakae district of Prachuap Khiri Khan, where they switched to another stolen motorcycle and headed for Nong Khai.

In Kong district of Nakhon Ratchasima on Thursday, they had an accident that broke one of the wife’s legs. She was sent for treatment at Maharat Nakhon Ratchasima by rescue workers who did not realize the two were wanted on an arrest warrant after the jailbreak.

In the hospital car park, they stole another motorcycle and rode it to Nong Khai.

The officer said the couple may have been staying in Phon Phisai to wait for friends to take them across the Mekong River into Laos to escape the charges.