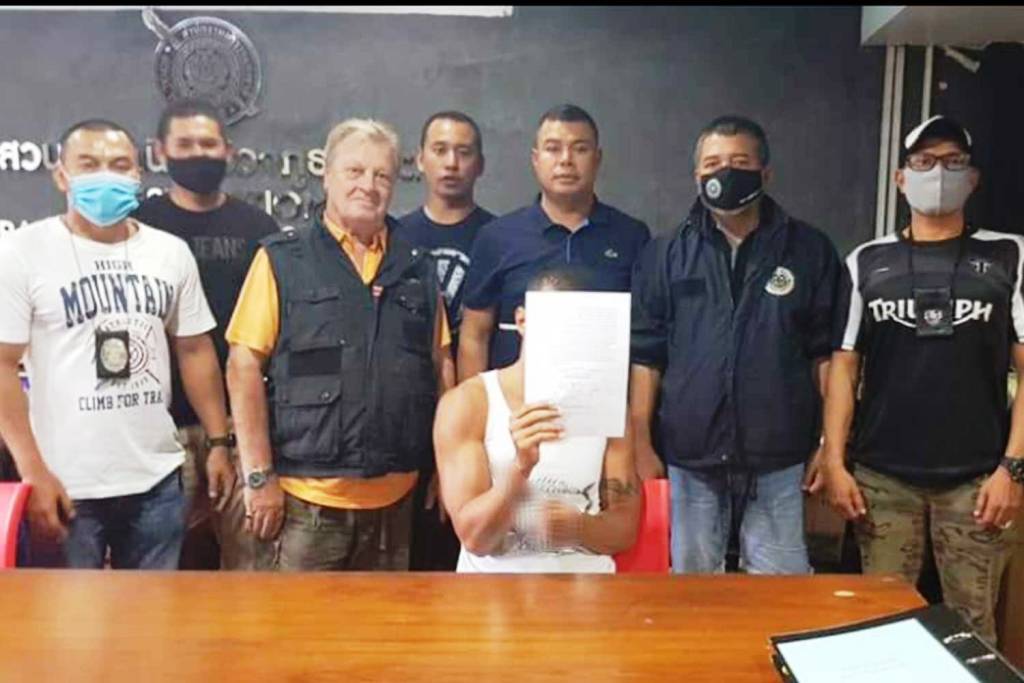 A Frenchman has been arrested in Phuket, Thailand for allegedly raping a British woman at a hotel room in the Patong area. The French national was apprehended after Phuket police. He was stopped in his car while he was on his way to Phuket City on Tuesday.

He was taken to Phuket’s Patong police station for questioning over rape allegations. During the interrogation, the Frenchman admitted to having sex with the woman but denied raping her.

Police initially pressed rape charges against him. He was held in police custody until he could arrange bail.

Earlier, the British woman filed a complaint with Phuket’s Patong police on Friday. She told police she had met the Frenchman via the Tinder dating app on Sept 7.

They went to Surin beach in Phuket the next day. That evening, the man took her to his hotel room, where she claimed he had raped her.

Police began the investigation and later gathered evidence to seek approval from the Phuket provincial court to arrest the suspect.

Russian and Nigerians arrested in Phuket

Meanwhile, a Russian man was arrested at a house in Rawai, Phuket after officers found him in possession of 2.82 grams of marijuana. His arrest came as soon after officers from the Phuket Centre for Drug Prevention and Suppression arrested a Thai woman on Saturday night.

The arrests came after Phuket police were asked by the Songkhla immigration police to track down suspects over a romance scam. They Nigerians posted profiles of good-looking western men on Facebook to strike up conversations with Thai women in search of foreign partners.

They deceived them into believing they really existed and won their trust. After a while, they exchanged names and addresses.