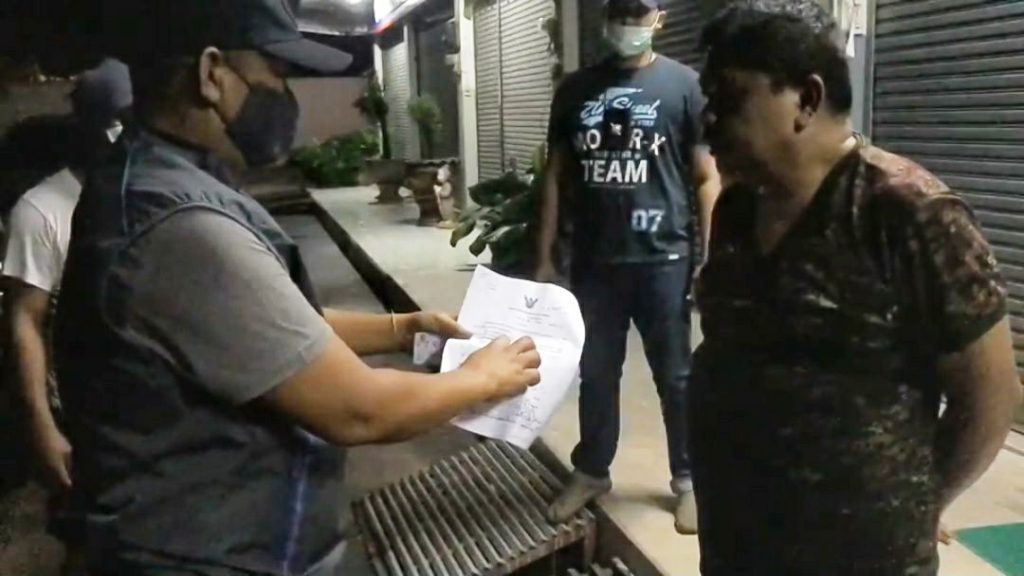 Police in Northeastern Thailand have arrested a former bank clerk on a charge of cheating bank customers out of more than 10 million baht through a fraudulent loan procedure. Crime Suppression Division police apprehended Mr the former bank clerk Mr Phanuphan Phonwichit at a house in Roi Et on Wednesday.

Mr Phanuphan, 53, was wanted on an arrest warrant issued by the Roi Et Provincial Court on charges of public fraud. Above all falsifying documents and malfeasance causing damage to other people.

Police said that in 2013, while working in the credit section of the bank in Roi Et, he persuaded people into investing about 7 million baht of their money through him. He also promised high returns that did not eventuate.

In 2019, he moved to a new job, as assistant to a credit manager at a bank branch in nearby Yasothon province.

He allegedly told bank customers of a government scheme to provide loans to people. Interested customers were told to give him their documents. Even more he said he would handle the loan procedure for them.

According to police, he used those documents to apply for loans for himself, and frittered away the money. The people who trusted him lost more than 10 million baht between them. Some went bankrupted the Bangkok Post reports.

His victims had filed complaints with police in Roi Et and in Yasothon province. Mr Phanuphan fled arrest.

CSD investigators tracked him to a house in Roi Et, and moved in on him on Wednesday night. He denied the charges and refused to make a statement.

The man was handed over to Phon Thong police for legal action. Police also said he was being held in custody without bail.