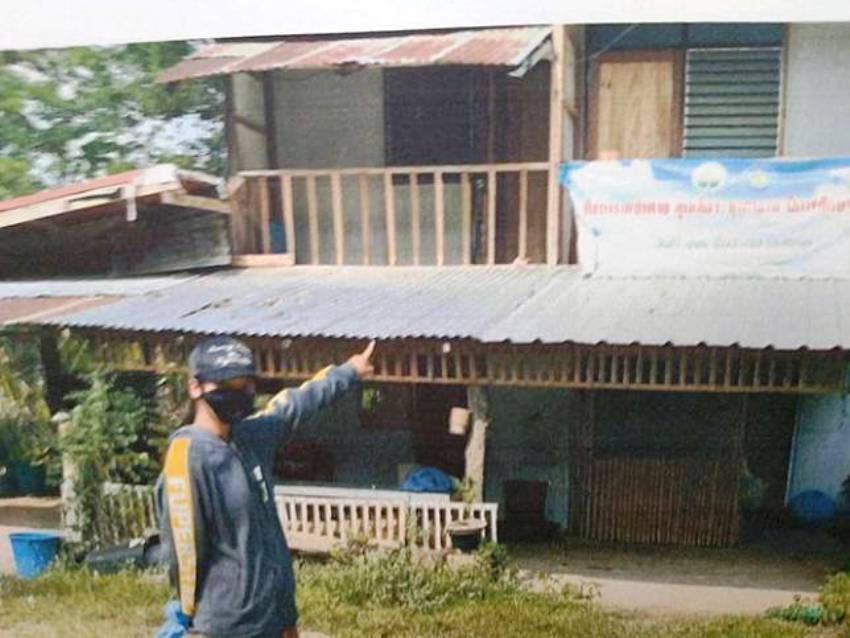 Five teachers accused of raping a 14-year-old female student in Northeastern Thailand have been charged and fired from their jobs. The Mukdahan Provincial Education Office has also set up a committee to investigate the cases.

He also expressed his concern for the mental health of the girl and her family.

Chana Summat, director Obec-Student Protection and Rescue Centre, said that the teachers had not yet been found guilty of rape but they had been dismissed according to the procedure.

The centre will also investigate the director of the school since he neglected the rape that happened under his supervision. A psychologist has spoken with the rape victim and believed that she had spoken the truth.

She is now under the protection of her family, and a foster home in Mukdahan will take of her during the trial.

All Seven Men Charged over Rape of 14 year-old Student Police yesterday pressed charges against seven men, five teachers and two alumni of a the school. They were charged with the sexual assault of a 14-year-old student over the past year.

They all denied the charges (despite video evidence) and applied for bail which was granted, Police reported.

The charges came after the girl’s grandmother informed police Monday. Her 14 year-old granddaughter had told her about the rape and they wished to press charges.

According to the report, in March last year, the girl was lured by a teacher to a staff room where he raped her. The teacher continued his assaults before inviting the other six men to join in at different times.

The rapes were said to have taken place in several locations, including classrooms at the school and the houses of the suspects. The girl told police that another 16-year-old student, a girl in Grade 10, had also been raped by the group.

In her statement to police, the girl said the men had also videoed taped the assaults. They also threatened her against telling the police.

In the case of the second alleged victim, deputy police spokesman Pol Col Krisana Phathanacha­roen told the Bangkok Post an investigation is underway. Police were prepared to press further charges. The second victim has apparently given a statement.

National police chief Chakthip Chaijinda has also ordered a full investigation. Telling forensic teams to gather evidence from all scenes of the alleged crimes as well as the suspects’ homes.

The Education ministry has also withdrawn their teachers’ licenses due to the serious nature of the allegations.

Man Shoots and Kills Buddhist Monk for Criticizing His Drinking