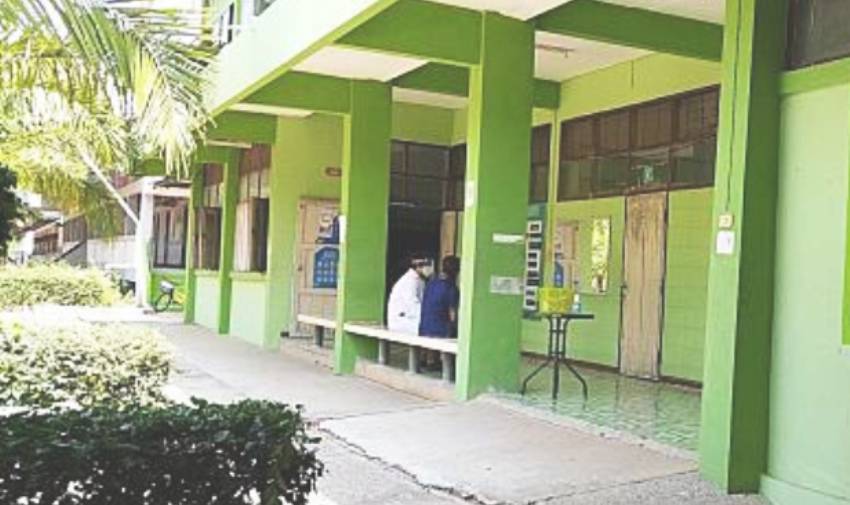 Five school teachers in Northeastern Thailand have been charged with the repeated sexual assault of a 14-year-old girl student.  Two school alumni are also accused of having taken part in the sexual assaults.

Furthermore all are said to have taken video of the acts with the 14 year-old girls.

The incidents reportedly began in March last year but the victim’s grandmother only learned of them early this month. She filed a complaint with Phueng Daed police station in Mukdahan province last Sunday.

The seven men face charges of sexually abusing a girl aged under 15 and depriving her of parental care.

The suspects subsequently surrendered to police and were taken to court. All 7 were released on bail of 200,000 baht each pending further investigation.

The teachers have been removed from the school and transferred to office jobs pending a disciplinary investigation. Prasert Boonruang, permanent secretary for the Education Ministry and Education Minister Nataphol Teepsuwan have been informed of the incident.

The grandmother of the 14 year-old student told police that the five school teachers and two other men sexually assaulted her granddaughter at various places in the compound of the school. They also took video of the acts, starting in March last year.

The teachers also threatened to make her repeat classes if she refused to have sex with them, police were told. The girl dared not tell anyone about the incidents until her grandmother learned about them recently.

According to the Bangkok Post there have been reports that a 16 year-old girl, at the same school, had also been sexually abused by the same seven men.

Singapore Man Who Forged Thai Visa Documents to be Deported