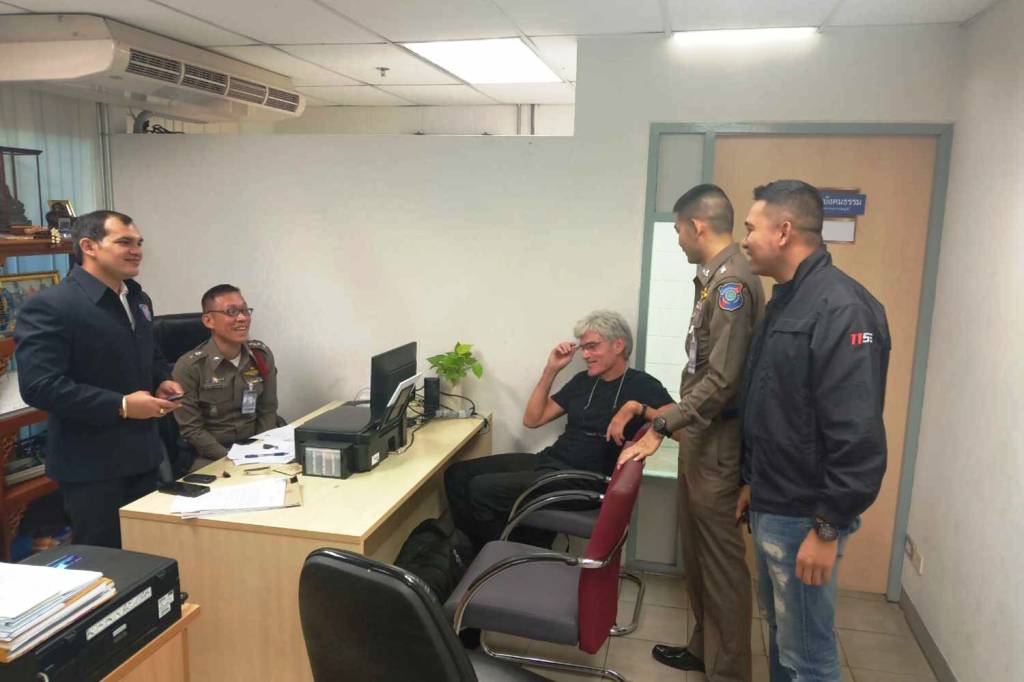 Police at Bangkok’s Don Mueang airport in Thailand have detained a 63-year-old Finnish man for an alleged security hoax. Mr. Jyrk Uhanivrmo from Finland was taken into custody as he was trying to board a flight to Vietnam.

The arrest came after a security officer at Suvarnabhumi airport alerted police that a man had phoned a call centre and said there would be an incident at the airport.

Police checked phone records and found the mobile phone number which made the call was registered to Mr. Uhanivrmo.

Airport police did not elaborate on what the Finnish man actually said or why he made the call. Various Thai media sources stated a bomb hoax, however the actual threat remains unclear. Consequently his threat hoax was significant enough to warrant his arrest and subsequent charges.

The Finnish man was charged with giving false information and causing public panic. He is being held in police custody for further legal action, for violation of the Thailand Airport Act. Police reported that they were also considering having the suspect’s mental health evaluated.