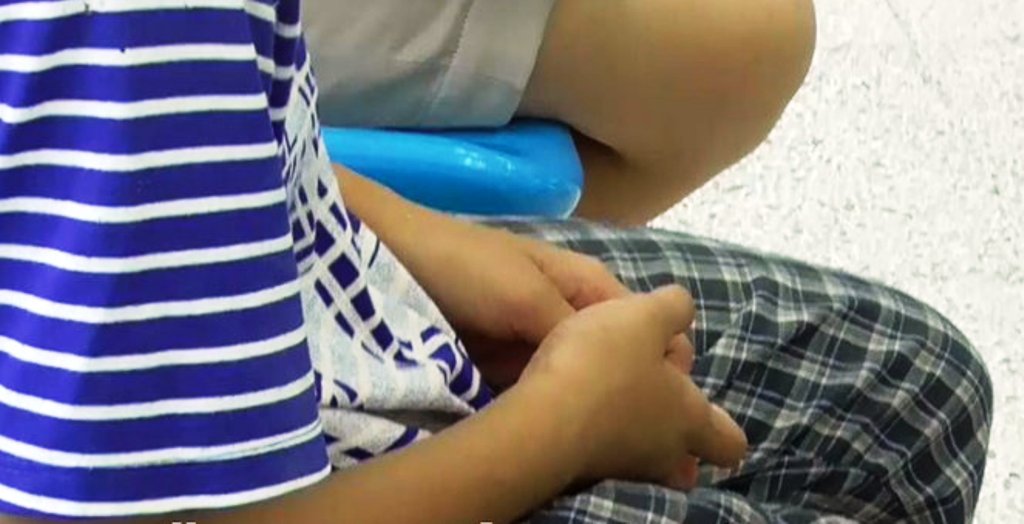 A father accused of molesting his 7 year-old daughter was arrested on Friday in his rented house in Thailand’s Udon Thani province. Police also charged the suspect with taking narcotics.

The child’s mother brought her daughter to file a police complaint about the child’s molestation allegedly by her own father. The girl’s mother told police that it was the second time the father had tried to molest his daughter.

She said that her ex-husband also allegedly scraped the child’s legs with a nail.

The mother and grandmother said the child returned to her home and told them about his action.

On Friday (August 21), the child, mother, and grandmother were summoned by police to seek more details.

The victim’s father, 38, was later arrested, Asia One reports.

The father was taken to a Udon Thani Police Station for further investigation. The man denied the accusation and claimed that he was a hard-working man. He also said he could not do what he was accused of by his daughter.

He added that this was a conspiracy against him. Police said a urine test showed the suspect allegedly took narcotics.

He was charged with obscene behaviour with a child aged under 13 and taking narcotics.

Police in Northeastern Thailand have launched a hunt for child molester suspected in raping a 10-year-old girl in Chaiyaphum province. The father of the 10-year-old girl informed Nong Sang subdistrict police that his daughter was allegedly molested by Prathan Wangson, aged 50.

Mr Wangson who had been visiting his house a few times earlier and had got acquainted with family members.

Mr Wangson came to me around noon with a bottle of liquor as a gift,” the complainant said. “I drank and fell asleep until 5pm When I awoke I that my 10-year-old daughter was missing. Neighbours told me that she had got on a bike with Mr Wangson and was heading towards a temple. When I found her, she told me that she had been molested by Mr Wangson.”

Witnesses reportedly told officials that they saw the suspect child molester fleeing towards the Phu Pha Daeng forest that connects to Manjakhiri district in Khon Kaen province. Police have also been scouring the forest areas. Above all as they believed the suspect was hiding there.

Preliminary investigation found that Mr Wangson had only recently been released from prison. He had been convicted for drug and theft offences. Also the molesting of a minor girl and an elderly woman.