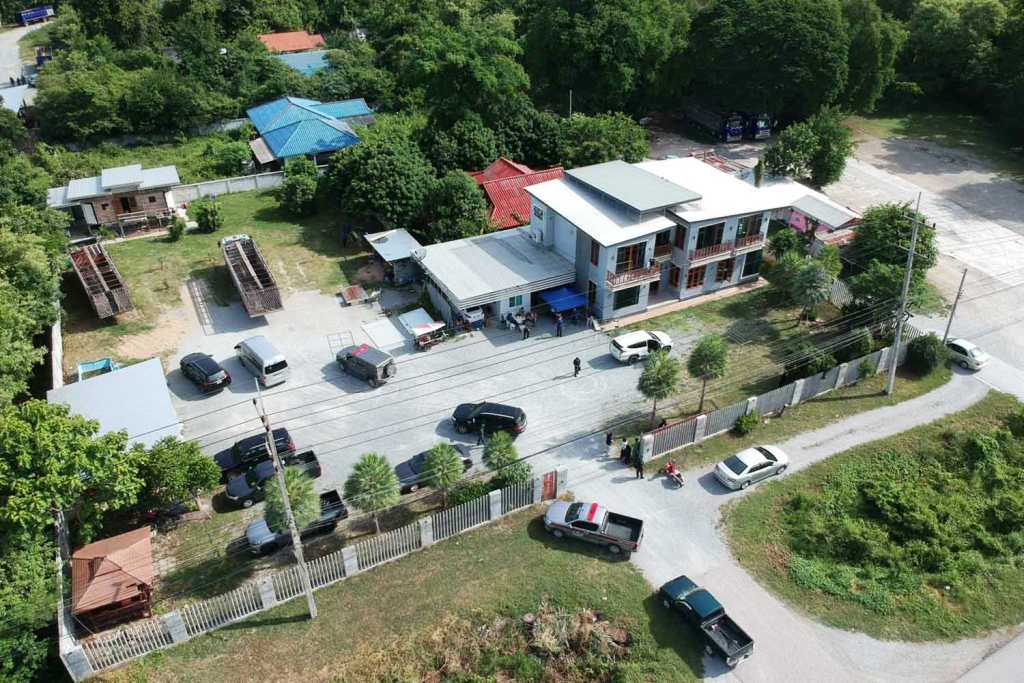 Department of Special Investigation (DSI) secretary-general Pol Lt Col Korawat Panprapakorn said the assets seized were taken by by DSI agents and officials of the Narcotics Control Board on Monday.

DSI investigators found that the suspects, all members of the same family, had made dodgy financial transactions believed linked to a drugs syndicate network. Since 2013, an average 500 million baht ($US 15.7 Million) a year circulated through their bank accounts, on occasion up to 1.2 billion baht ($US 37,8 Million).

Since they had no records of tax payments, it was suspected they were laundering money for a drug syndicate.

On Monday, a team of DSI and ONCB officials and provincial police searched a house in Tak. Among the assets seized were title deeds for five blocks of land; bank account passbooks; and ATM cards for examination.

Police also impounded 11 cars and trucks, three motorcycles and a quantity of gold adornments and watches.

The total value of the assets seized was about 50 million baht ($US1.57 million).

Pol Lt Gen Korawat said the investigation was being expanded and other people found to be involved could face charges and have assets seized for their involvement in the drug trade and money-laundering.

Thailand, like many countries in Asia, has faced the uneasy task of combating widespread criminal
activities. Most underground operations by drug trafficking syndicates have generated huge sums of money.

Criminals engaged in these crimes need ways to process this dirty money into legitimate funds so that their original
source will not be traced; hence, the crime of money laundering.

To fight money laundering efficiently, Thailand needed a law that could combat it effectively. Finally, it was concluded that the law that allowed the authorities to put money launderers behind bars and confiscate assets suspected of being related to serious offences were the most effective tools for suppressing money laundering, which has been increasingly difficult to control.

Nigerian Busted for Shipping and Receiving Narcotics in Thailand