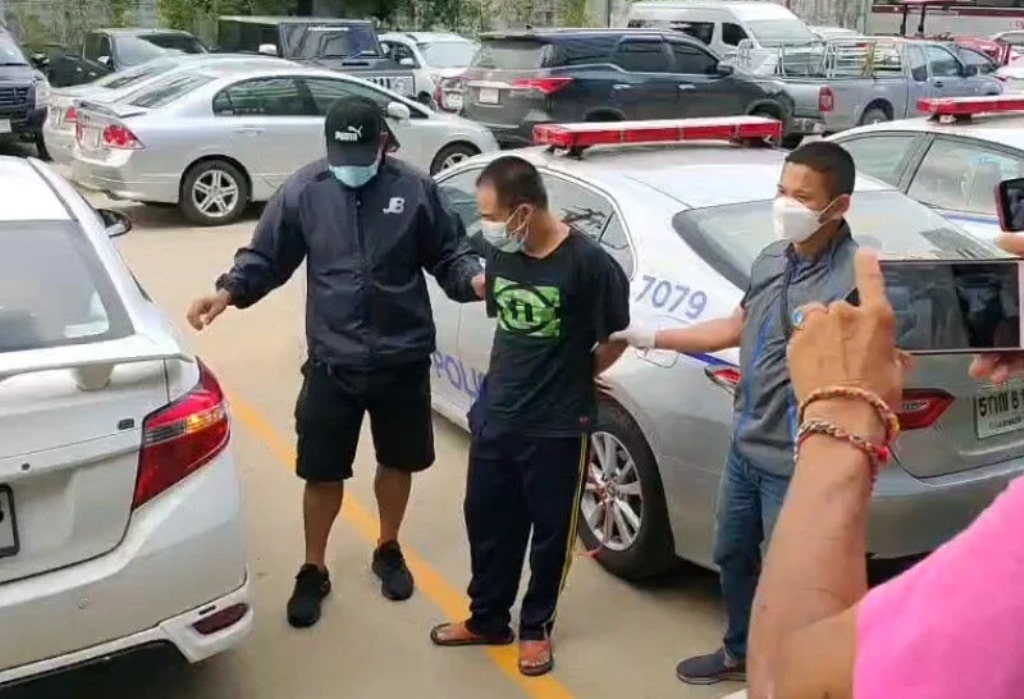 Denphum Wattanachotpinyo, 39, from Nonthaburi, was nabbed at a condo in Soi Phoemsin 20 in Bangkok’s Sai Mai district.

According to the victims Mr Denphum claim he ran a modelling agency that hired pretties as hostesses to serve drinks for customers at various hotels.

He would arrange the meeting place

Upon meeting with him, Mr Denphum would  threaten them with a knife to force them to take drugs before raping them. On some occasions, he would also steal valuables from them, police said.

Mr Denphum also record the attack in a video clip which he later used to blackmail the victims.

Pol Col Wiwat Chitsophakun, superintendent of Crime Suppression Division 3 said Mr Denphum denied all the charges and insisted he and the women had had consensual sex. Mr Denphum was taken to Bang Khunthian police station, where he is being detained for questioning.

Some Thai models who are known as “pretties” often work as hostesses at private parties where sex, drugs and excessive drinking are often involved. With the work looked down upon by Thai society, women have been less likely to report abuse.

The dangers many “pretties” face have been brought to light recently after the deaths of 2 “pretty” models. In 2019, a 25 year old model died from “extreme alcohol intoxication.” Her body was found dead in the lobby in a Bangkok condominium. Another model died 2 months ago after working as a hostess at a private party in Bangkok.

Americans Arrested in Bangkok for Kidnapping and Extortion