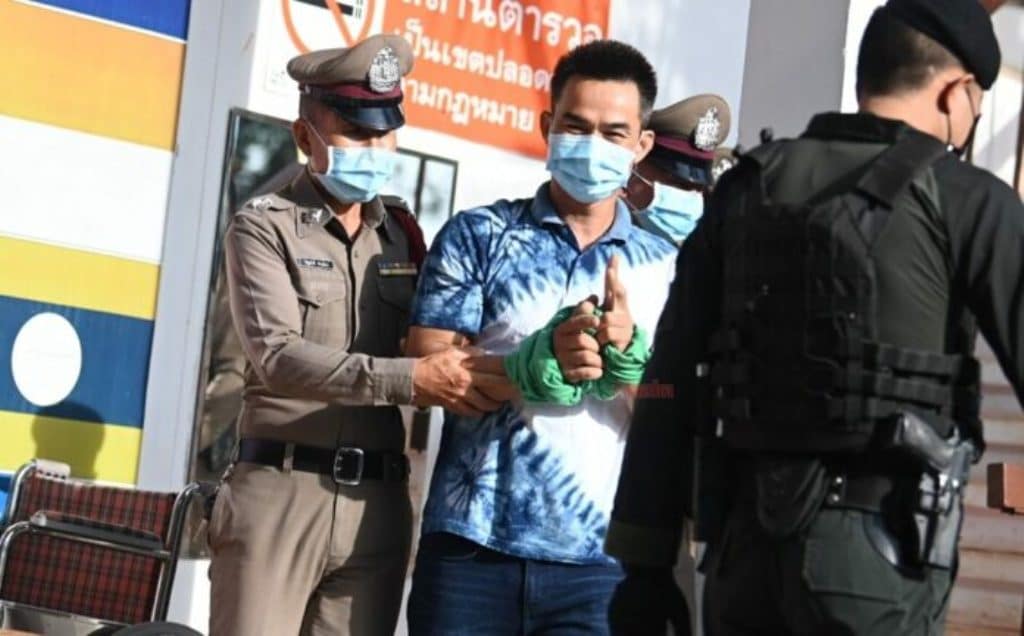 A Court in Northeastern Thailand has granted bail to a man accused of Raping then murdering his 3 year-old niece in Mukdahan province. Mr Chaiphol Wipha was granted bail by the Mukdahan Provincial Court on conditions that include a ban on overseas travel, his lawyer said on Friday.

The Mukdahan Provincial Court set bail at 180,000 baht in cash in exchage for his temporary release, his lawyer posted on his Facebook page.

Mr Chaiphol is accused of  raping and murdering three-year-old Orawan “Nong Chompoo” Wongsricha in May 2020. 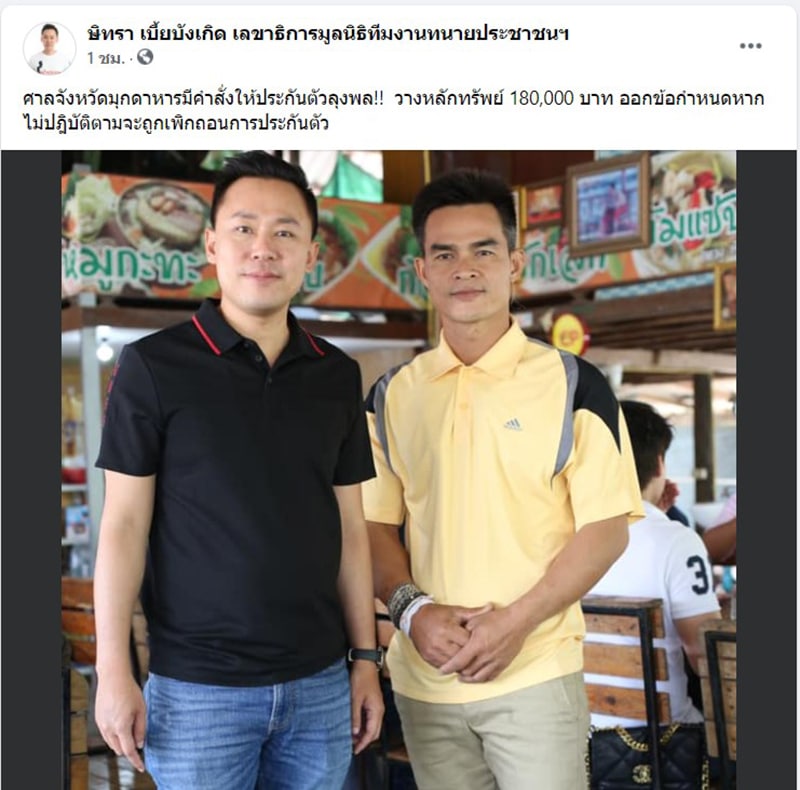 Police in Mukdahan province had taken Mr Chaiphol to the court in the northeastern province to request further detention, saying he could tamper with evidence or even flee the country. But the Mukdahan Provincial Court judge permitted bail on conditions including no threats to witnesses, no interference with evidence and no travel abroad.

The village chief of Ban Kok Toom has been appointed to ensure that Mr Chaiphol strictly follows the conditions, according to the court clerk.

Mr Chaiphol, 44, surrendered to police in Bangkok on Wednesday. He faces multiple charges stemming from the death last year of his three-year-old niece. He was flown to Mukdahan province from Bangkok for the charges to be officially pressed on the same day.

Three year-old “Nong Chompoo” was found dead on a mountain near Ban Kok Kork in Dong Luang district of Mukdahan in May of 2020. The investigation into her death turned into a media circus, with her uncle (Mr Chaiphol) achieving almost celebrity status as some people believed he was unfairly suspected of the crime.