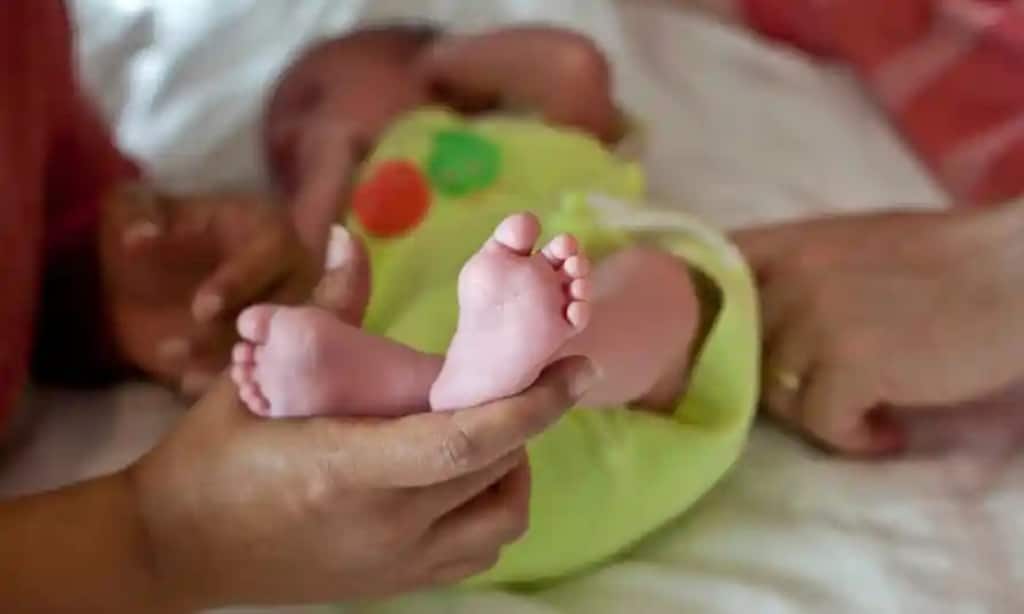 Immigration police have detained a Chinese woman in a suspected case of illegal surrogacy after she tried to leave the Thailand with a baby using a fake birth certificate on Wednesday. The woman was detained at Bangkok’s Suvarnabhumi Airport while she was trying to board a flight to China.

Immigration police commissioner Pol Lt Gen Sompong Chingduang said he has ordered investigation into the possibility of illegal surrogacy after the woman had been arrested on her way to catch her flight to China.

The Immigration Division 2 which supervises Thailand’s International airports has been tasked with finding out if the Chinese woman had accomplices. Immigration officials believe there might be a surrogacy gang of Thai and Chinese people, Pol Lt Gen Sompong said.

“The suspect neither cooperated with interrogators nor answered any question, which makes it hard to find accomplices,” he also said. 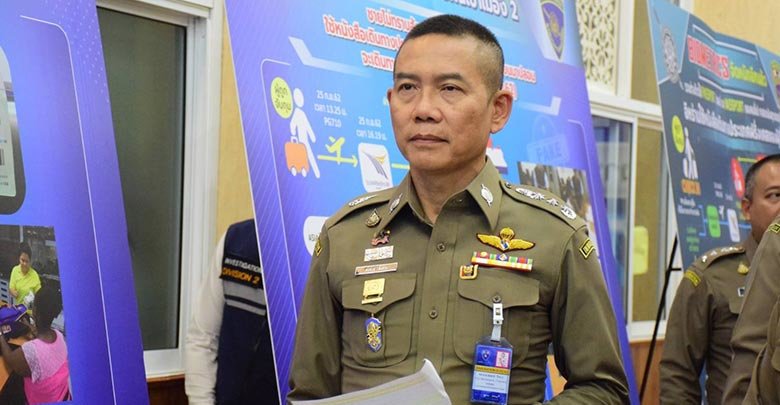 Immigration police detained Chinese National Fan Fang, 49, with a 11-month-old baby boy at the immigration checkpoint at Suvarnabhumi airport in Bangkok on Wednesday.

Pol Maj Gen Weerapol Charoensiri, commander of the Immigration Division 2, said the woman was carrying a fake birth certificate for the baby boy. Her and the baby boy were trying to board a flight on Sichuan Airlines to Chengdu, China.

Fan Fang told police that she was the mother and the father of the baby had left Thailand for China.

However Police at Suvarnabhumi airport discovered that a Thai woman was registered as the babies mother. Pol Maj Gen Weerapol only identified the Thai woman by her first name Usanee.

Gen Weerapol, told reporters that earlier Ms Fan had tried to take the baby out of Thailand but was stopped by immigration police because she did not have a document.

According to the commander, since last year many foreigners, mostly Chinese, have brought an unusually high number of babies born in Thailand out of the country.

They have claimed to be parents and showed certificates of their marriages with Thai women and of their children.

Last year, foreigners took about 500 children born in Thailand out of the country.