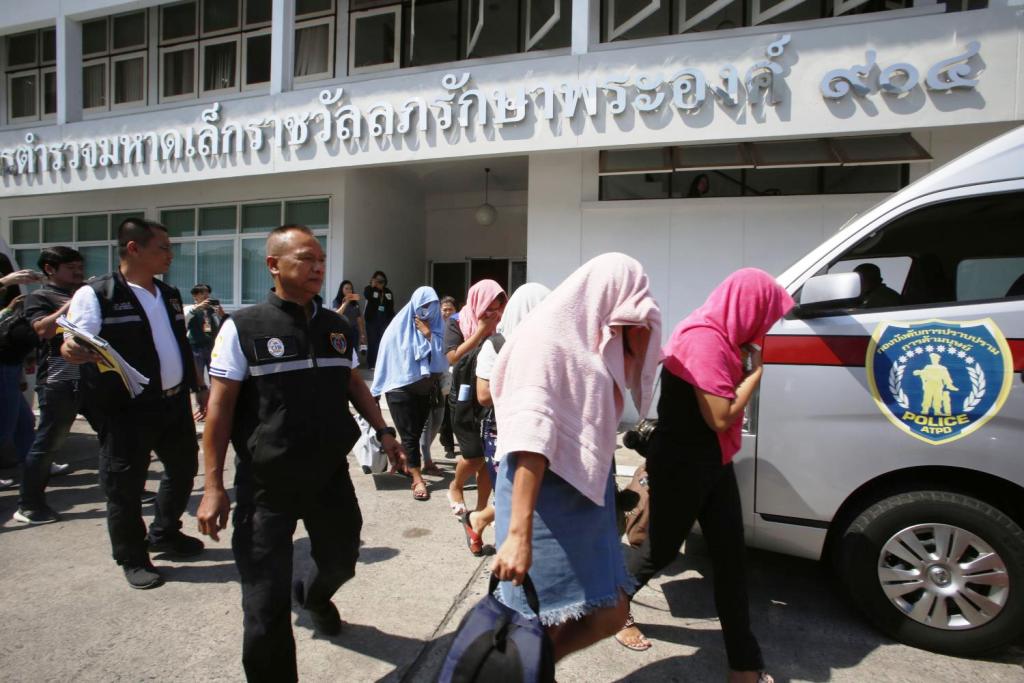 A Chinese couple and seven Thais have been arrested on charged with violating a law banning surrogacy for foreigners, Thai police said. Thailand banned surrogacy in 2015 after a string of scandals.

Thai police made the arrests in raids on several houses and offices in Bangkok. Also the central provinces of Patumthani and Sukhothai, police told a press conference.

They suspect up to 14 more children had already been trafficked back into China.

“They planted the sperm in a neighbouring country, provided antenatal care in Thailand and then the mothers gave birth in China.”

But a string of scandals spurred the then Junta government to bar foreigners from using Thai surrogates.

One case saw an Australian couple accused of abandoning a baby with Down’s syndrome. The boy was kept by the Thai surrogate while the couple took his healthy twin sister.

Police expanded their investigations into surrogacy since 2017 when a man was arrested for trying to smuggle six vials of sperm into Laos, Police Colonel Mana Kleebsattabutra added.