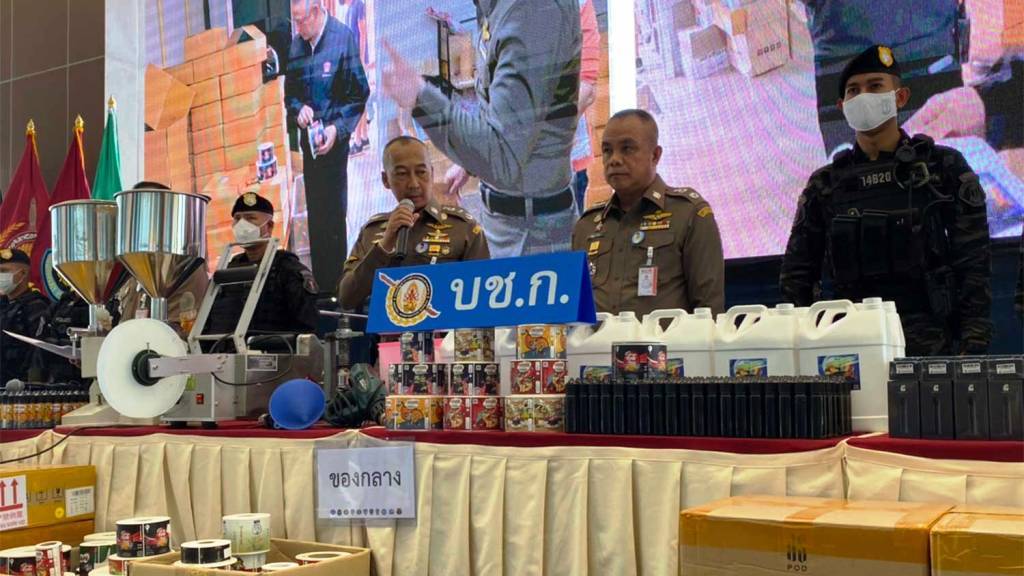 Thailand’s Central Investigation Bureau has seized e-cigarettes worth an estimated over US$350,000 in Bangkok on Friday. Pol Lt Gen Torsak Sukwimol said four people were arrested at a warehouse in Saphan Sung district.

Furthermore all were charged with colluding in the sale of banned products in violation of the Consumer Protection Act.

Pol Lt Gen Torsak said the CIB had received complaints that e-cigarettes and refill products of various brands were being sold via Facebook. Administrators of the page claimed that their products were made from dried fruits and posed no harm to users.

According to the Bangkok Post, investigators sought a warrant from the Criminal Court to search the warehouse that led to the seizure of the products, which were imported from China.

Authorities said they would also call the product presenters in for questioning.

The government of Thailand passed a law banning the sale of e-cigarettes in 2014. Authorities also said import and use is banned for health reasons and because electronic cigarettes lure young people into becoming smokers.

Hospital Director Gunned Down in Cold Blood in Central Thailand