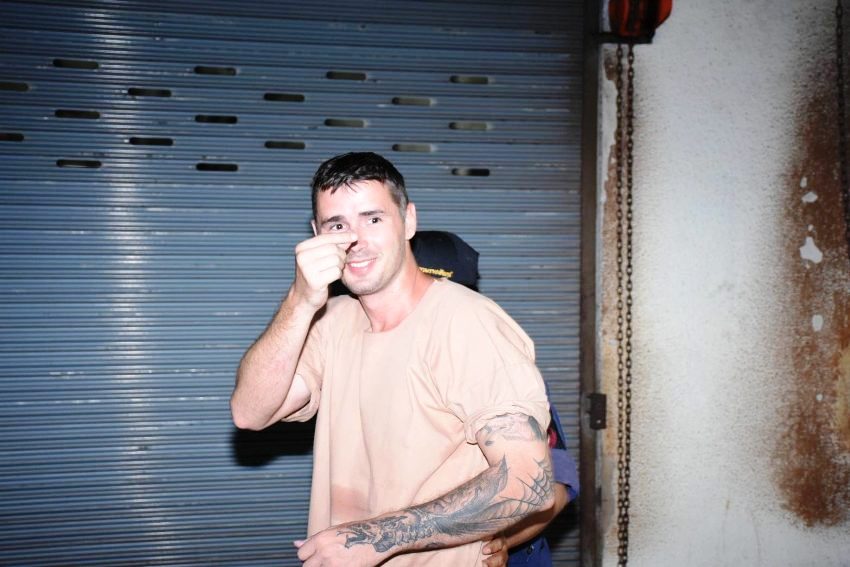 A Canadian man has lost his appeal against extradition to the United States after the Appeal Court upheld a lower court ruling. The court’s ruling was read out at the Criminal Court on Wednesday.

The extradition was sought by the US Attorney Generals Office against Matthew Alexander McGowan.

Mr McGowan is accused in the killing another person in September 2017 in Florida. The Canadian was arrested in Thailand in November 2018 and bail requests have been rejected.

The US sought his extradition soon after his arrest but Mr McGowan has refused to be extradited.

According to the Bangkok Post, Miami police and prosecutors in Florida say an image of the suspect captured in CCTV footage strongly point to Mr. McGowan having been involved in the crime.

Mr McGowan was brought to the Criminal Court on Wednesday from the Bangkok Remand Prison. The Canadian had been detained since his arrest in November 2018.

A plaintiff witness who was a diplomat testified before the court that the defendant was the person in the arrest warrant issued by the US court.

Immigration police told the court that checks found that the defendant was the person wanted by the US.

The Appeal Court upheld the lower court’s ruling to extradite McGowan to the US. Above all on the grounds that he was the person on the arrest warrant and it was not a political case.

After hearing the verdict, McGowan asked the court via an interpreter whether he could appeal the ruling again. But the court said it was final. He was later taken back to the prison and will await extradition.