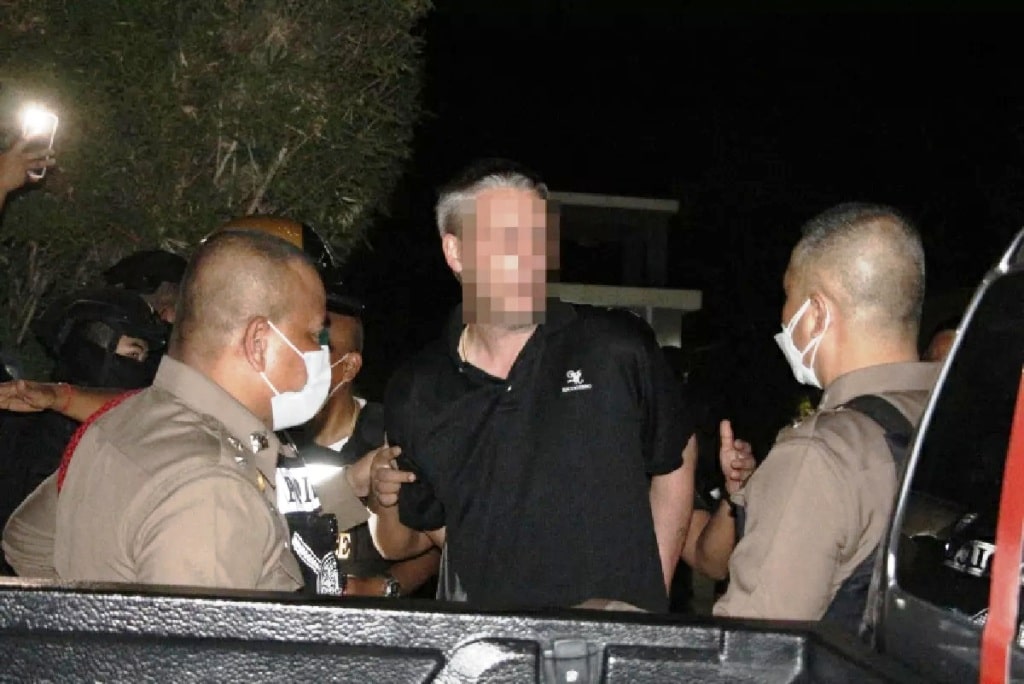 Pattaya Police have arrested a British Expat after he allegedly fired off several shotgun rounds and then barricaded himself in his home. The events took place around 7 pm last night at a luxury home at Palm Oasis Village in Pattaya.

The suspect, a 44 year old British expat Alexander Gerasimidis, is alleged to have fired at least four shots into the air from his shotgun during an argument with a woman. Police were called to the luxury home near Soi Thepprasit 9 and the man locked himself inside his house and was reportedly uncooperative.

In the end, over 50 police officers and special forces teams came to the residence to try to end the standoff peacefully.

Two housekeepers were in the home at the time and reported that the staff in the house and neighbouring residents were alarmed by the sound of gunfire. It is unclear who called the police, but once they arrived the British man with the shotgun barricaded himself in his home and refused to come out. The staff reported that the man was drunk at the time of the incident. 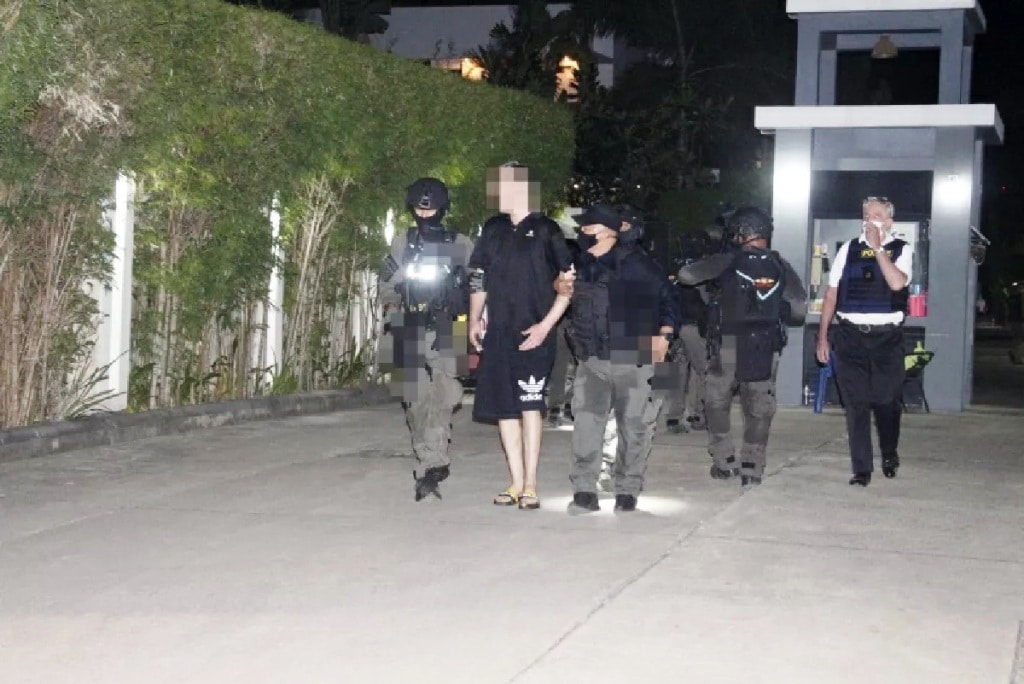 The shots fired and the ensuing standoff began with an argument with an unnamed woman who the man accused of damaging one of his vehicles. They argued heatedly and the British national fired several shots from his shotgun into the air. There’s not been reported any suspicion that he was attempting to injure or kill anybody.

Once he locked himself in his home, police negotiated with the suspect for more than 2 hours as he was reported to be rather uncooperative. After the standoff though, the British man accused of firing his shotgun did surrender and come out of his home to be taken into police custody.

It is unclear if he has confessed to the allegations of gunfire or has sought legal representation yet. The Pattaya police are considering the possible legal actions now.

Nigerian Man Busted by Bangkok Police With Over 7,000 Ecstasy Pills